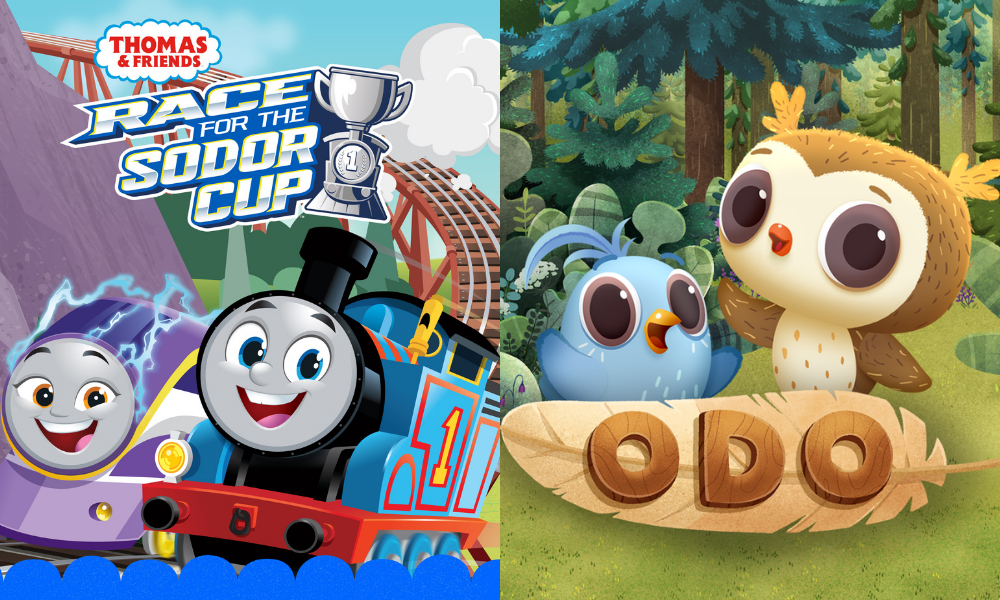 This month, Cartoonito has an inspiring programming lineup for preschoolers on HBO Max and Cartoon Network with an all-new series about an owl with big ideas, an epic locomotive competition and fun new episodes of kids’ favorites. These new offerings bring to life Cartoonito’s mission to be a space where individuality and originality are celebrated and creativity and compassion are championed by teaching young viewers about the power of resilience, having courage in the face of adversity, and learning to be comfortable in your own skin.

To reinforce important Humancentric Learning skillsets, Cartoonito released a new brand spot today reminding preschoolers that the path to becoming a great leader and game changer begins with them. Cartoonito aims to help little ones on their journey to becoming the best version of themselves by offering fun, engaging and relevant storytelling that empowers them to embrace their uniqueness, believe anything is possible, treat others with kindness and stand up to unfairness. You can watch the spot featuring toddlers being “wild, weird and wonderfully funny” here. 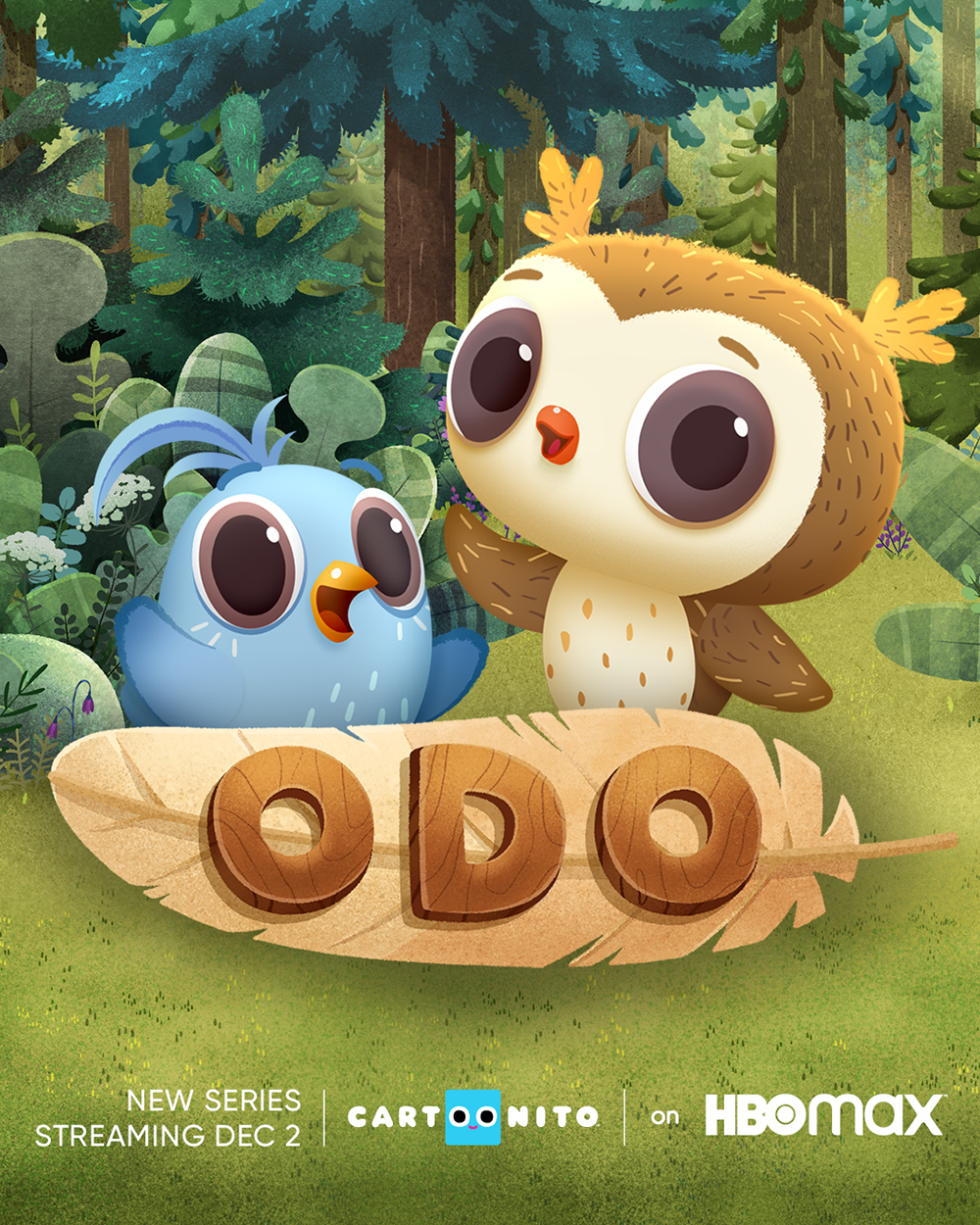 The new animated series Odo centers on the title character: a little owl with big ideas! At the Forest Camp for Young Birds, Odo and his best friend Doodle positively tackle every challenge, no matter how big — and believe that everything is possible… often with unexpected outcomes! Odo is the most courageous and determined preschool owl you’ve ever seen. Soar through the first 13 episodes, streaming now on Cartoonito on HBO Max. 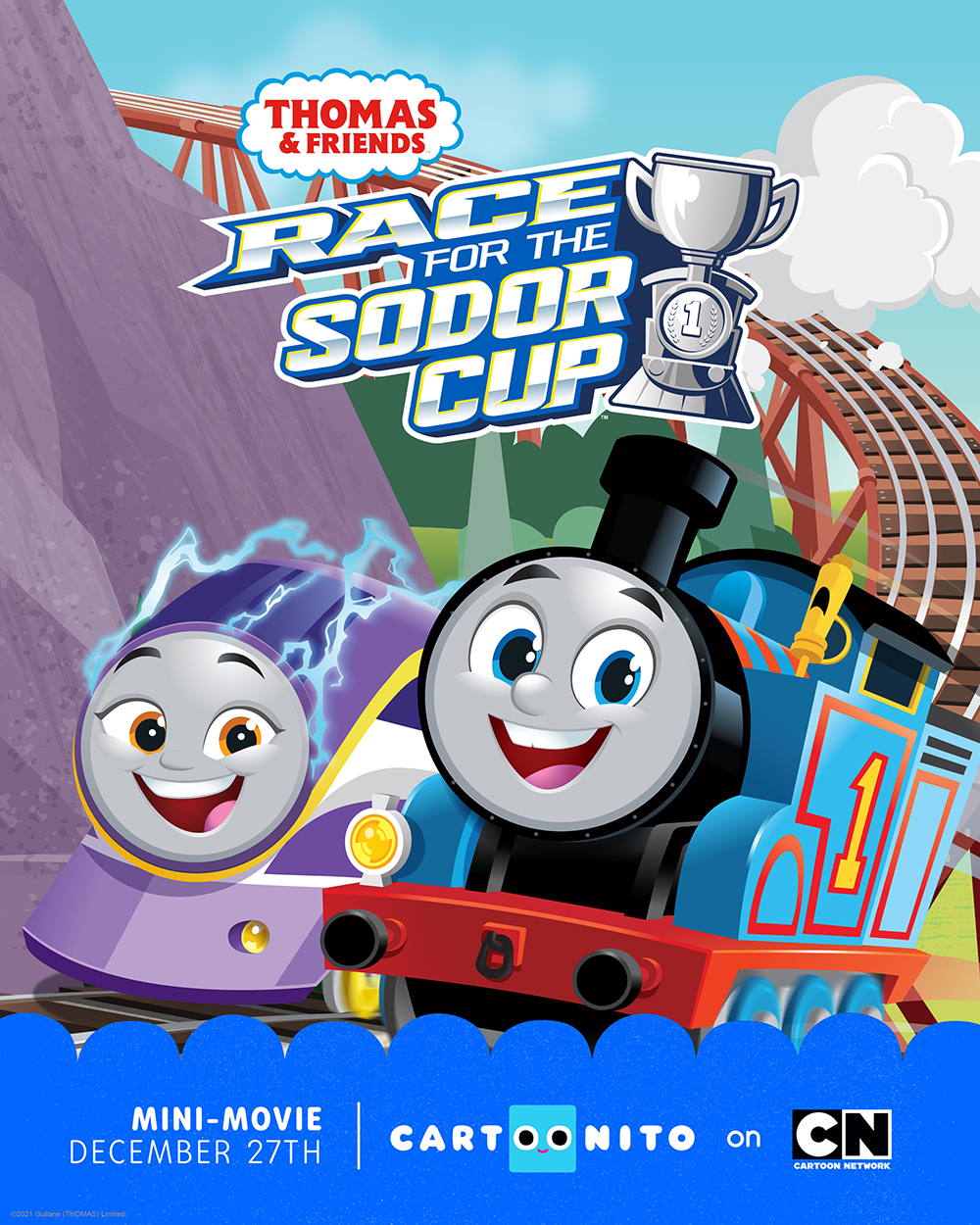 The one-hour mini-movie event Thomas & Friends: Race for the Sodor Cup premieres Monday, December 27 at 9 a.m. ET/PT on Cartoonito on Cartoon Network. Race for the Sodor Cup promises little ones an action-packed adventure introducing new characters, a collection of new songs and plenty of train-racing fun — making it a perfect mini-movie event to enjoy this holiday break.

Produced by Mattel Television, this one-hour special follows Thomas’ new super-fast friend, Kana, who is convinced that her speed is all she needs to win the Race for the Sodor Cup — a racing competition which draws trains from all over the world. But when she ends up paired with Thomas, Kana discovers it takes much more than speed to really be a champion. 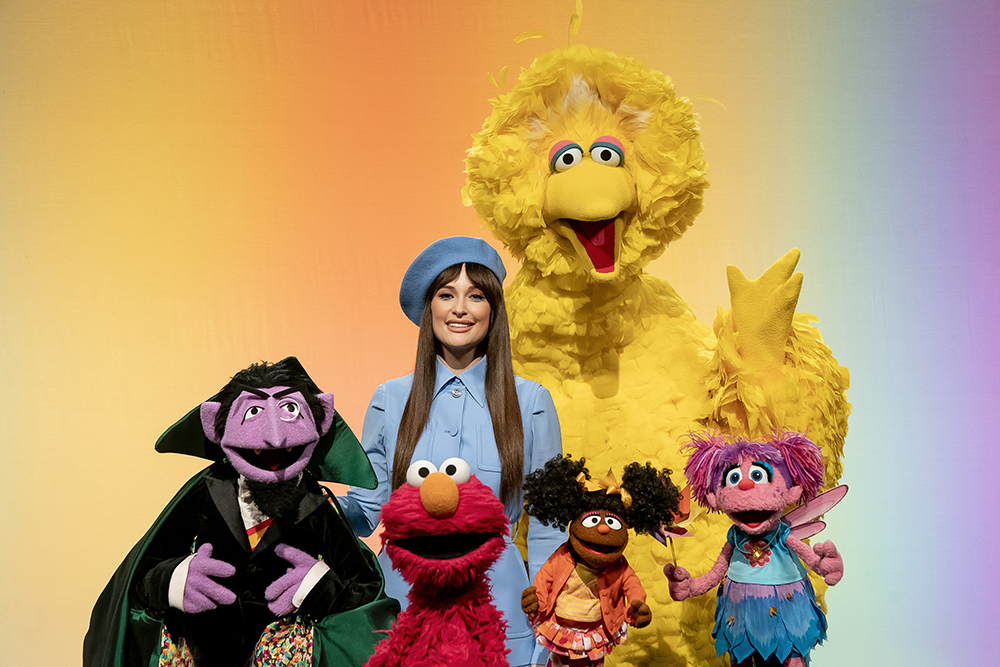 In this month’s new Sesame Street episodes, streaming Thursdays, Gina helps a yellow Labrador Retriever train for a career as a service dog, Oscar gets ready for a noisy Grouch concert, and the letter “M” goes missing from the neighborhood:

The Not-Too-Late-Show with Elmo ©Sesame Street

The Not-Too-Late-Show with Elmo continues with the furry red “host-with-the-most,” co-host Cookie Monster and the rest of the Sesame Street crew. This month’s new episodes present songs and games with celebrity guest stars from movies, TV and music every Thursday, leading up to the season finale on Dec. 30.