Zodiak Kids Studios has inked a co-production agreement with Discovery Kids Latin America for a new 52 x 11 CG-animated series, Lilybuds. Centered on a group of funny little magical beings with big personalities who tend their extraordinary garden home while caring for local animals, the show’s broadcast partners are France Televisions and Legardere (for Tiji).

Lilybuds will be produced in France with “a leading 3D studio” to be announced. The producers are also planning a strong digital presence, with a robust online world being created in conjunction with the TV series. 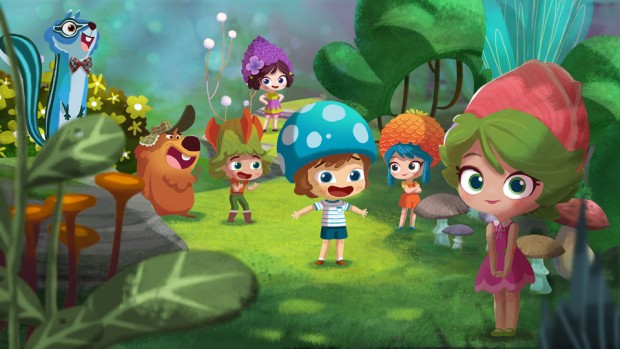