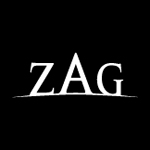 The channel and all its exclusive content will revolve around ZAG’s global hit animated series Miraculous: Tales of Ladybug & Cat Noir, which currently airs in over 80 countries on Disney Channel, and Saturday mornings at 8:30 a.m. on Nickelodeon in the US. ZAG intends to post new videos weekly — including webisodes, news, Miraculous season 2 updates, fandom stuff, merchandise info and more — which will appeal to the show’s active fan community of “Miraculers”.

The first 10 webisodes of Miraculous will utilize 3D animation like the TV show, sharing the personal thoughts and secret diary entries of the heroine Marinette, narrated by Christina Vee who voices the character for TV. The second wave of adventures will reveal a new “fan-created” 2D, stylized look that will extend the Parisian story world.

“We think our fans of all ages are going to love the super fun look and feel of the newly designed characters in the 2D web series,” said Andre Lake Mayer, ZAG’s President, Global Brand Strategy & Consumer Products. “The 2D format will let us explore new creative executions while staying true to the ‘Zag style’ of inspirational storytelling, visually intriguing, fun, relevant and high quality content.” 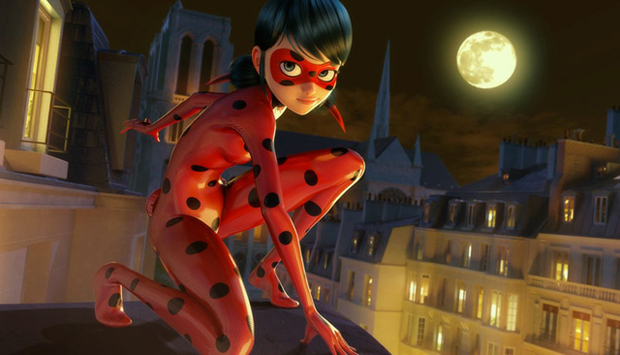