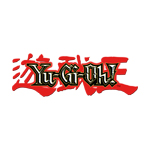 4K Media and Cinedigm have secured several new SVOD and VOD partners for animated action franchise Yu-Gi-Oh! across Europe and other international territories.

“4K Media has been embracing digital media platforms as a viable method for distributing content for over a decade and will continue to do so as the numbers of fans accessing the vast Yu-Gi-Oh! library of episodes online and on mobile devices validates that decision,” said 4K’s SVP of Digital Operations Mark Kirk.

In addition, U.S.-based Crunchyroll has expanded its worldwide distribution (outside of Asia) arrangement with 4K. The streaming platform and online community has taken on the original, uncut Japanese-language versions of Duel Monsters and GX series with English subtitles. 4K has also partnered with the Tubi TV connected TV, mobile and web app, which has snagged 154 original, uncut episodes of Yu-Gi-Oh! 5D’s with English subs, plus 123 English-language episodes of the series. 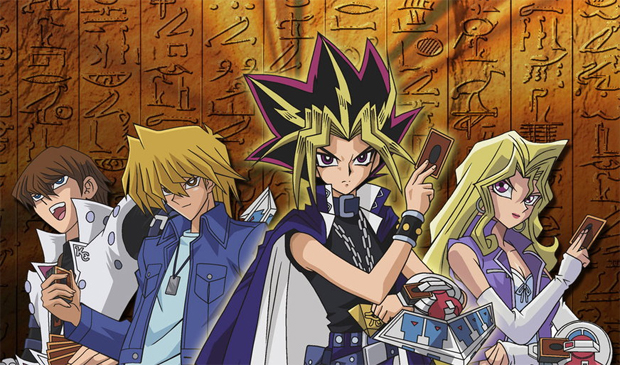