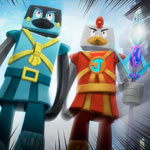 As a special gift to families across the US and select markets, SVOD service YouTube Red is offering five kid-friendly series for free through January 2 — no subscription required. Included are animated series Kings of Atlantis and Fruit Ninja: Frenzy Force. 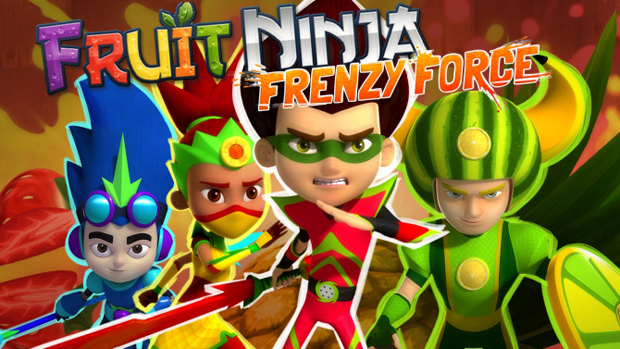 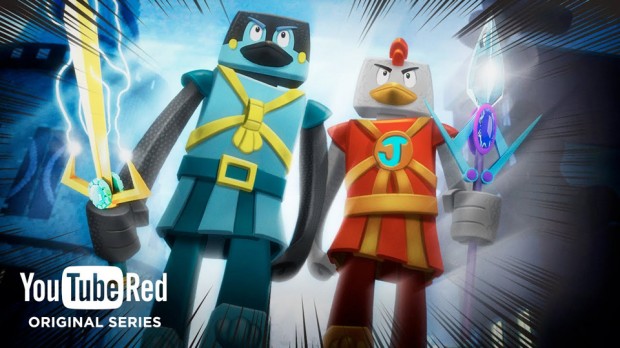