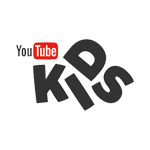 Following a successful debut in the U.S., the YouTube Kids app has arrived in the U.K. and Ireland. Since launching Stateside in February, YouTube Kids has been downloaded more than 10 million times, and now a local version is available for users across the pond to download for free through Google Play and the App Store. 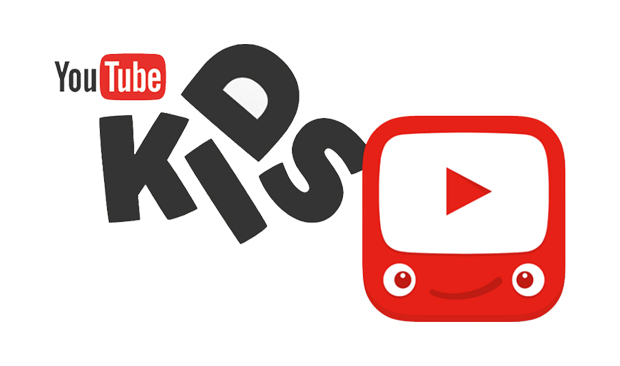