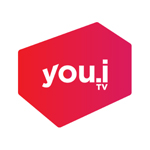 Also available on iOS, Android and Kindle Fire, the Cartoon Network App launched in 2015 to give kids fast, customizable access to their favorite CN shows with best-in-class video experiences on mobile and tablet devices.

Lauded for its innovative design, the App is centered on “The Mix” — an intuitive way for kids to create personalized playlists of their favorite shows (offerings include hit series Adventure Time, Steven Universe, The Powerpuff Girls, We Bare Bears and The Amazing World of Gumball), which then generates a stream of episodes, clips and original content base on user likes. Cartoon Network App also features the “See It First” function, granting access to full episodes prior to their linear premieres.

“Giving kids the best experience possible and a fun dynamic way to watch their favorite shows on all screens is core to our strategy,” said Chris Waldron, VP Cartoon Network Digital. “Working with You.i TV on bringing the Cartoon Network App to TV is enabling us to continue to be the ultimate destination for kids when it comes to digital and mobile entertainment.”

The Cartoon Network App is the latest collaboration between You.i TV and Turner, and is built on the same software platform as FIlmStruck, TNT, TBS and other Turner brand extensions. The immersive interface can be modified in minutes to keep up with program lineup changes, deliver promotional or public service messages, or create in-app advertising opportunities.

You.i TV will showcase the Cartoon Network interface with demo meetings during CES 2017 (Jan. 4-7) in their suite at the Wynn Encore Tower Suites. 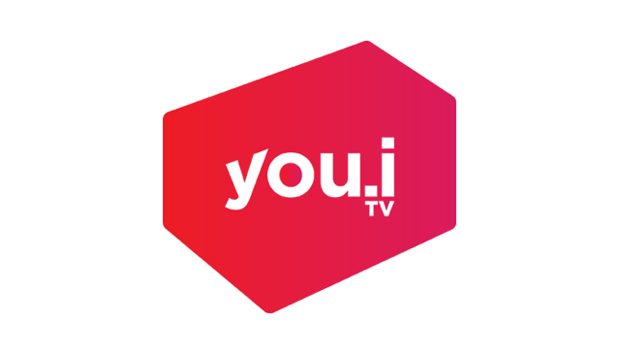