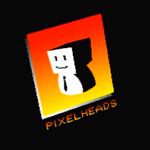 Seattle-based creative collective World Famous recently teamed up with Comedy Central for a new online animated series, Pixelheads. The geek-powered comedy features gameplay from Divekick as well as Battlefield 4 and Titanfall — award-winning games from Electronic Arts — and the voices of comedians Steve Agee, H. Michael Croner and Rich Fulcher, among others. The series has launched on cc.com, the Comedy Central YouTube channel and the Comedy Central App.

The animation was created based on audio recordings of the comedians performing as if they were actually playing games online. This was then visually interpreted by the World Famous team lead by art director Juan Carlos Arenas, designer Rob Brambila and editor Andy Seaver.

All of the art was created in Adobe Illustrator with Photoshop for the backgrounds. The animation was done in After Effects and the edit was done on an Avid. 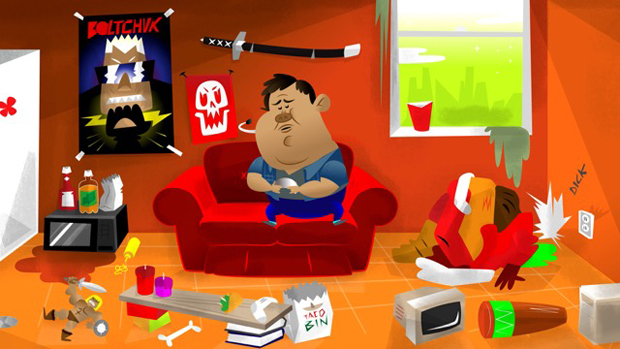 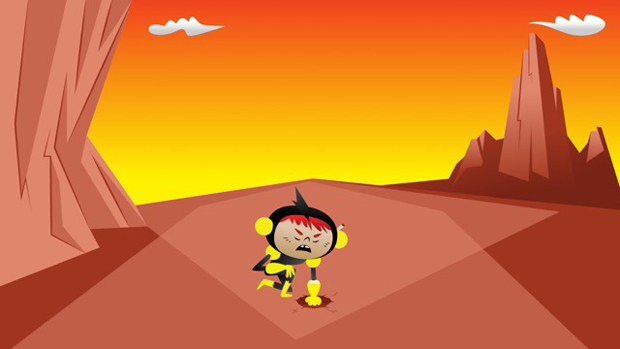 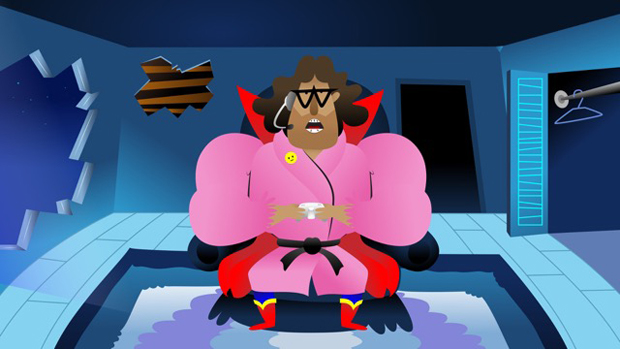