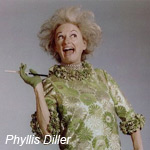 As I write this, the media is abuzz with news of the passing of two Hollywood figures that were in their own ways legends: Phyllis Diller and director Tony Scott.

Phyllis died of natural causes and the age of 95, and had spent the last decade of her professional life giving unmistakable voice to animated characters on such TV shows as Family Guy, Robot Chicken, The Powerpuff Girls and Jimmy Neutron. Her last feature film was the 2008 indie animated film Light of Olympia. Unlike everyone else I have written about in this blog, I never actually met her face-to-face, or interviewed her over the telephone. But I did have professional dealings with her at the 26th Annual Annie Awards, in 1998.

Many people don’t seem to remember that the Annies were videotaped for broadcast that year (the show aired locally in 1999). As writer of the show, I worked directly with the production company that was responsible for setting up the shoot inside the Alex Theatre in Glendale, Calif. Our presenters that year were of a higher profile than the Annies had enjoyed up to that point, as befitting a televised show. One of them was Phyllis. Unbeknownst to her, a backstage farce resulted from a production staffer’s mistaking Lucille Bliss for Phyllis. Despite Lucille’s protests that she was not Phyllis Diller, the staffer insisted on taking her back to her dressing room. Finally, an exasperated Lucille said, “All right, I’m Phyllis Diller!” and went back. 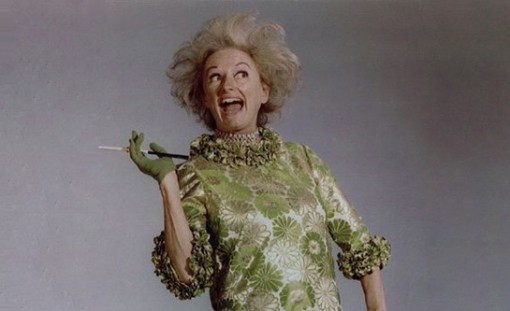 There were other crises as well (including a very last minute host substitution), but I missed many of those, as well as the ceremony itself, because I was sick with the flu and had to abandon ship at a certain point. I had already left the theatre by the time the real Phyllis Diller arrived, so I was not able to go over the material I had written for her presentation with her. From my sickbed at home, I simply hoped she would agree to the lines I had written. My fears were allayed when I finally saw the tape of the ceremony, and watched Phyllis stride out onto the stage to thunderous applause, and proceed to hit every one of my jokes out of the park, accompanied by her trademark cackle. The audience loved her, and so did I. 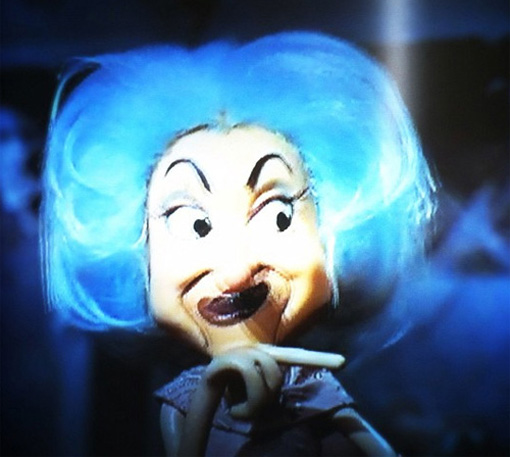 Regarding Tony Scott, who took his own life, apparently in light of inoperable brain cancer, while he was not part of the animation universe, I did have the chance to talk with him, in 2002. Something he told me back then seems relevant for any filmmaker in any media:

“I’ve never had an Academy nomination for any one of my 11 movies, and it doesn’t worry me. I’m not concerned about it. My concern is that I do something that satisfies me, and hopefully satisfies and audience, and makes money.” 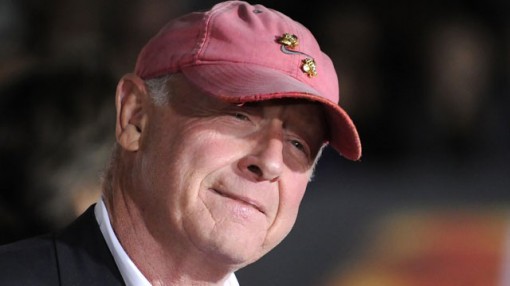 The lives, careers, even the deaths of Phyllis Diller and Tony Scott couldn’t have been more different, but they were both masters of their respective art forms, and they will both be missed.