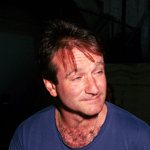 As these words are being written, the world is still reeling from the shocking news of Robin Williams’ death. Virtually every tribute to the comedic dynamo has centered on his picture-stealing performance as the Genie in Disney’s Aladdin, which was more than simply a voice-over job. Williams inhabited the Genie, while master animator Eric Goldberg abetted him by translating his free-flow genius into a graphic character.

Back in 1997, I spoke with the directors of Aladdin, John Musker and Ron Clements, about casting the role and directing Hurricane Robin:

Ron: “We had written our original script with Robin in mind, which is always scary because we had no idea if he’d be interested in doing it. You know, you’re jumping off a cliff because if he says no, you have to throw out what you wrote because it doesn’t work for anybody else. Robin came in and saw the boards, he saw a little bit of test animation that Eric had done, and he really wanted to do it, but there was a certain point where contract negotiations hit a snag and [Disney] said, ‘You need to think about somebody else.'”

John: “We gave them a list of five or six people, but we said, ‘None of them are Robin, so please…PLEASE…get Robin!’ They did and we breathed a sigh of relief, because we would have had to reconceive the whole character and it would have been a different film. I don’t know who we would have gotten, because we had no obvious second choice.”

Ron: “The thing that made it special is that it was based in some ways on him. [Genie] was always on, he always wanted to entertain and get a reaction. He had this shape-shifting ability, which is a great thing for someone with that sensibility, he’s very theatrical, and yet underneath is this vulnerable guy who feels trapped, and who develops a relationship with Aladdin. We felt that with Robin, that would be believable. With someone else, it could still have been funny, but it would have been difficult to make it work as a character, and not just a gimmick or a shtick. Robin would usually come in for four hour sessions and you could just play and try anything, and if it didn’t work, it didn’t work. But if something does work, the best thing to get is spontaneity. You don’t have to repeat the performance over and over again for different angles. So it was ideal for someone like Robin.”

John: “Robin was good for incorporating an idea into the scene, what the scene had to accomplish. He would do three hours of material and then we and Eric Goldberg would sift it down, and Eric would have certain visual ideas and say, ‘This line would be great, I could do this on it.’ So Eric was equally as improvisatory as Robin was.”

Like a Genie trapped in a lamp, Robin Williams’ genius, his spirit, and, unfortunately, his demons could not be confined and contained. Rest well, Robin, at least until the next show. 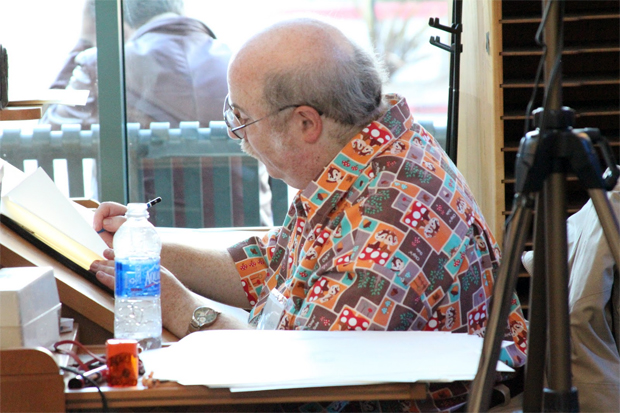 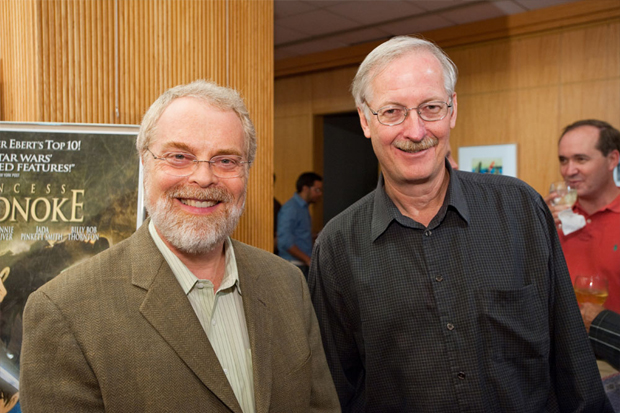 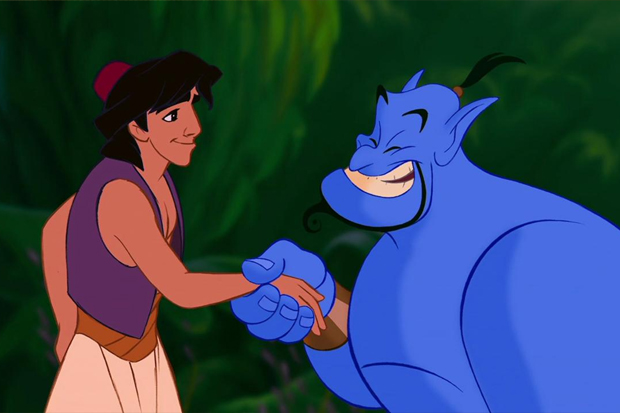