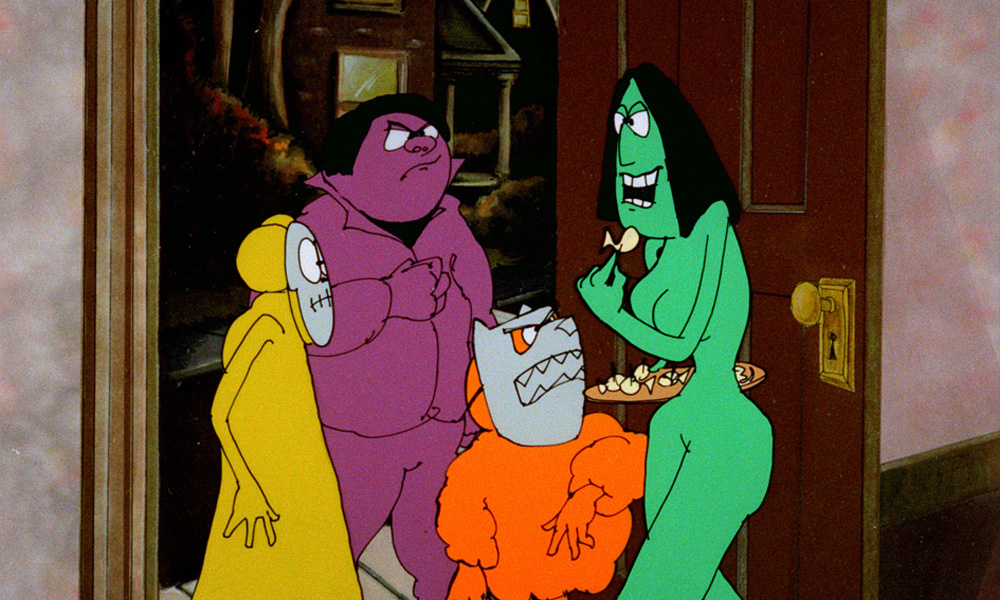 Magical mischief is on the way to the small screen as Canadian studio Cross/Rogers prepares to celebrate the 40th anniversary of treasured Halloween special Witch’s Night Out, voice starring the late Gilda Radner. The cartoon originally premiered on NBC on Oct. 27, 1978. Produced Leach/Rankin Productions in Toronto Canada, it also featured the voices of Fiona Reid as Nicely and Catherine O’Hara as Malicious, with Radner as the Winifred the Witch.

It’s a spooky surprise in Anytown when a witch’s magic wand falls into the wrong hands in this nostalgic Halloween special. When the witch hears of a party being held at her haunted mansion, she decides to bring on the fun by showing off her magical tricks and turn two kids Small and Tender and their babysitter Bazooey into whatever they want to be for Halloween. However, when her magic wand disappears, Anytown is turned upside down.

In addition, the special is being developed as a Broadway show, as are four new holiday specials from the Anytown crew — including Return of the Witch, a sequel to Witch’s Night Out. 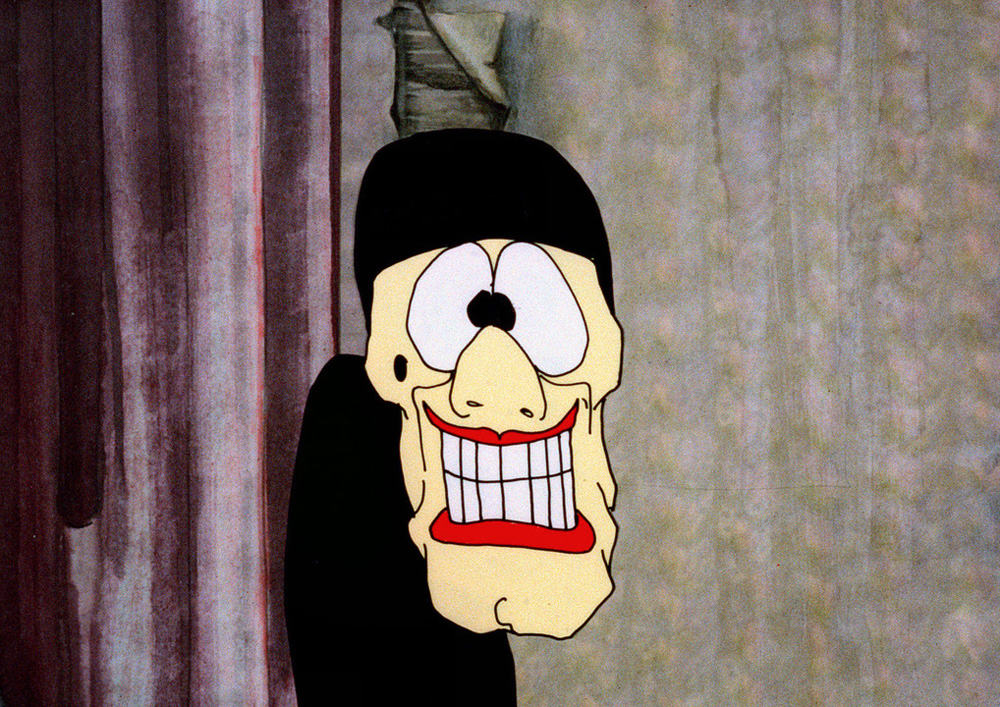