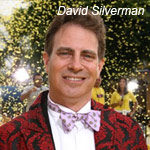 Some who read this will be doing so after the 2013 Academy Awards have already been handed out, making Daniel Day-Lewis, Jennifer Lawrence, Anne Hathaway, Tommy Lee Jones, and Ben Affleck among the happiest people in Hollywood (and that’s all the prediction you’re going to get out of me!). As always, there are some sentimental rumblings this year for cinema veterans, particularly Robert DeNiro, who received his first nomination in more than two decades, 85-year-old French film legend Emmanuelle Riva, who received her first nomination ever, even James Bond, who’s finally getting some Academy respect. But this honoring of venerable performers and characters is not restricted to live-action. Nominated for Best Animated Short Subject is The Longest Daycare, a Simpsons short that fronted the Fox Animation feature Ice Age: Continental Drift, which represents The Simpsons‘ only Oscar recognition after a quarter-century of popularity. (Okay, so with the exception of one feature-length adventure, the franchise exists almost exclusively on television; it’s still notable).

The non-dialogue 3-D film has Maggie, the youngest Simpson, facing down a mallet-wielding Baby Gerald at an uncaring daycare center (the “Ayn Rand School for Tots”), and ultimately winning the day.

Back in 2007, just before the release of The Simpsons Movie, I spoke with its director, longtime series helmer David Silverman, who also directed The Longest Daycare, about how the television characters are expanded to meet the demands of the big screen. “I’ll explain it this way,” David began:

“In any given episode, depending on how much time the director has, there will be scenes and shots that are basically well-animated. You have limited time when doing a show, so you gauge which scenes have great acting, or are really important to the story, or are really funny, and you’re going to put everything into them. If you look at any episode anybody’s done, you say, ‘Oh, he-or-she lavished the attention that was needed. Not unbalancing, mind you, but when these specific scenes are animated in that way, they sort of bring the whole show up, and they support the scenes you don’t have enough time for. That being said, the idea [in the movie] was, as best as I could, I wanted every scene to be at that level—where we put enough time into them, and we had the nuance in every shot. I guess the animation is more enhanced, but again, I didn’t want to take away from the style or performance that we had on the show. Sometimes that was a battle…not a strong battle, but just because we had new animators, and many of them from Disney feature, who had to learn how to do the style, which isn’t limited animation, but controlled animation.”

There are, of course, other films up for Best Animated Short Subject––Adam and Dog, Fresh Guacamole, Head Over Heels and Paperman––and good luck to all of them. But in a year when the Academy is breaking its own record by nominating nine-year-old Quvenzhané Wallis as Best Actress, giving the golden man to an animated baby (albeit a 25-year-old baby who was once voiced by Elizabeth Taylor) shouldn’t seem like a stretch. 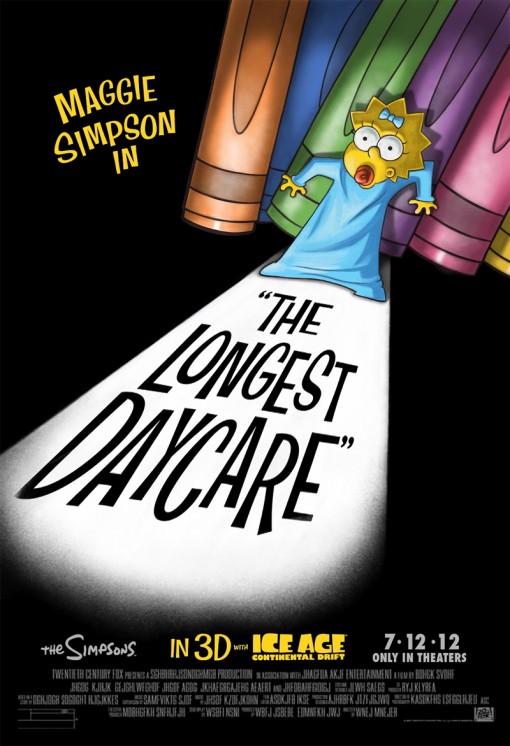