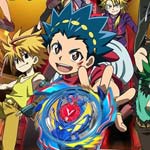 WildBrain and YouTube have signed a two-year agreement with rights management company Sunrights to develop and manage a global YouTube strategy (excluding Asia) for Beyblade Burst. They will also launch an influencer campaign with super fan YouTube channel, BeybladeGeeks, in support of the various brand activities around BEYBLADE BURST this year.

WildBrain will manage Beyblade Blast local language channels and use existing episodic content from the popular animated series to develop a wider global audience for the franchise. As part of WildBrain’s influencer campaign with BeybladeGeeks, the studio will produce six original  videos for launch on the channel. The content will support the new line of innovative battling tops and the Beyblade Blast World Championship, to be held at Kidexpo in Paris on November 3, 2018. The collaborative campaign is expected to launch in June 2018.

“After almost 20 years, the Beyblade fandom is still going strong,” says Steven Cheung, co-creator BeybladeGeeks. “WildBrain has continually proven themselves to be leaders in the YouTube space, and we can’t think of a better team to work with to create new Beyblade Blast content.”

Beyblade was first launched in Japan by TOMY in 1999. A few years later, a series was created by d-rights to support the toys and create an immersive world for the growing number of BEYBLADE fans. After its global launch in 2001, the franchise became a worldwide phenomenon and continues to fascinate millions of fans around the world. 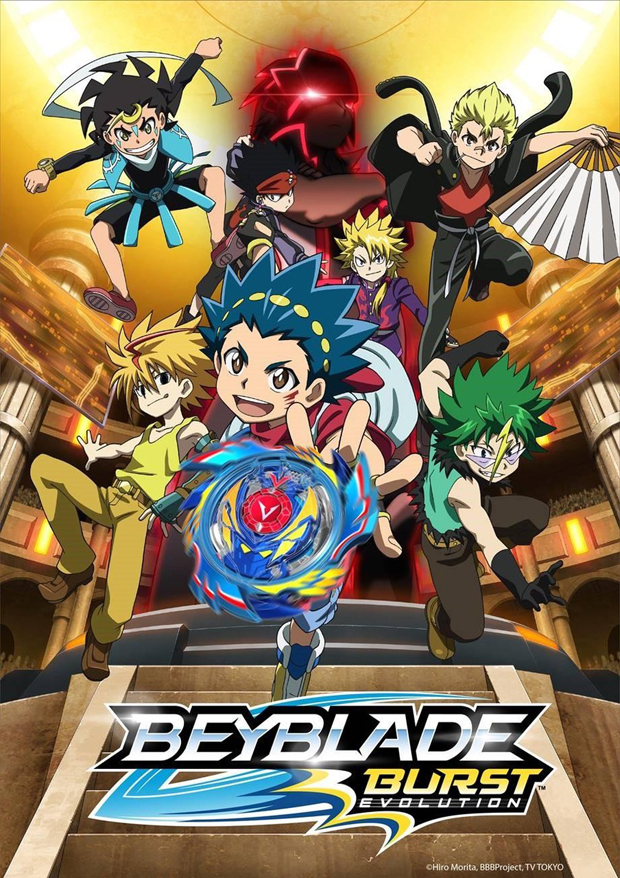