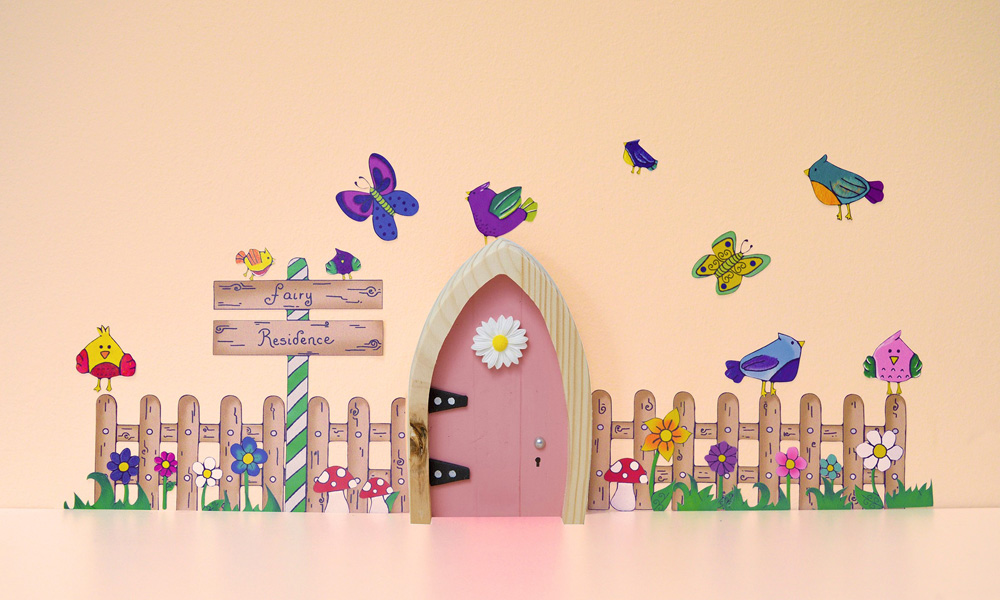 Digital kids’ network and studio WildBrain has been tapped to produce original content for and manage the YouTube and Facebook strategy for popular toy brand The Irish Fairy Door Company. The award-winning direct-to-consumer brand, based in Ireland, celebrates the magic of children’s belief in fairies through toys, imaginative play, stories and online activities. The flagship miniature fairy doors have sold to almost 1 million households worldwide.

WildBrain will manage The Irish Fairy Door Co.’s YouTube channel on its network, and produced engaging short-form kids content including an original animated series and live-action videos that bring the fairy world to life. The team will also takeover the company’s Facebook page and advertising campaigns to engage with parents and extend the brand’s audience worldwide. WildBrain’s parent company, DHX Media, is also working with The Irish Fairy Door Co. to grow the brand on other platforms, including exploring long-form content.

“Everyone at The Irish Fairy Door Company is thrilled to be working with WildBrain and the DHX Media team to bring the magic of fairies and imaginative play to a global audience,” said Niamh Sherwin Barry, Co-Founder and Director of The Irish Fairy Door Company. ”The move to live action and animation is something that we have been working on in the background for quite some time and we are delighted to be able to collaborate with WildBrain and make this announcement today. Combining the amazing skills at WildBrain in building global audience engagement, with our ability to make a real difference to the playtime and wellbeing of children will make the magic come alive even more through live action and animation on YouTube and other platforms. We look forward to building a truly global brand that we can all be proud of. We are just so excited about what’s to come!” 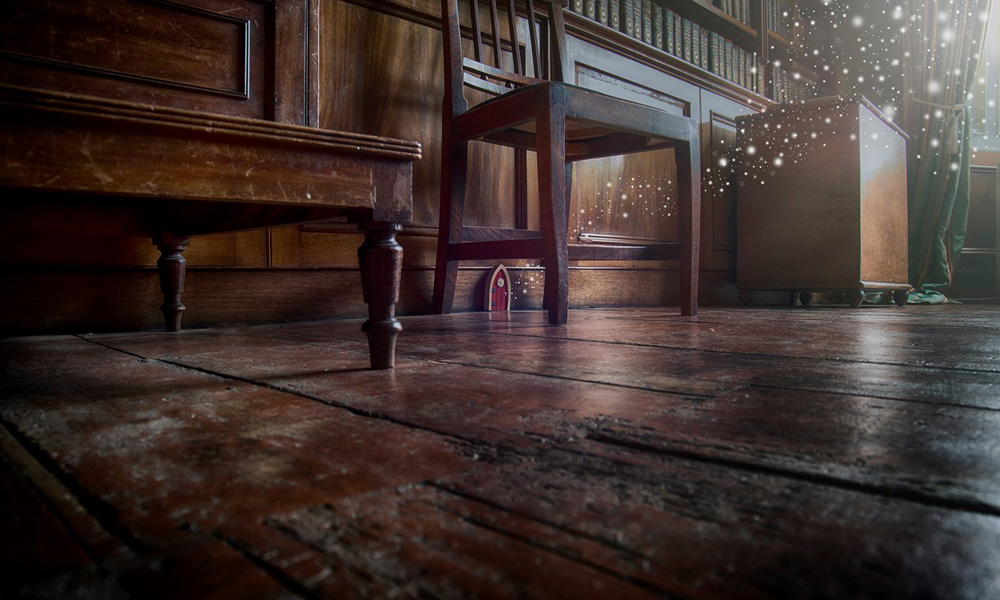 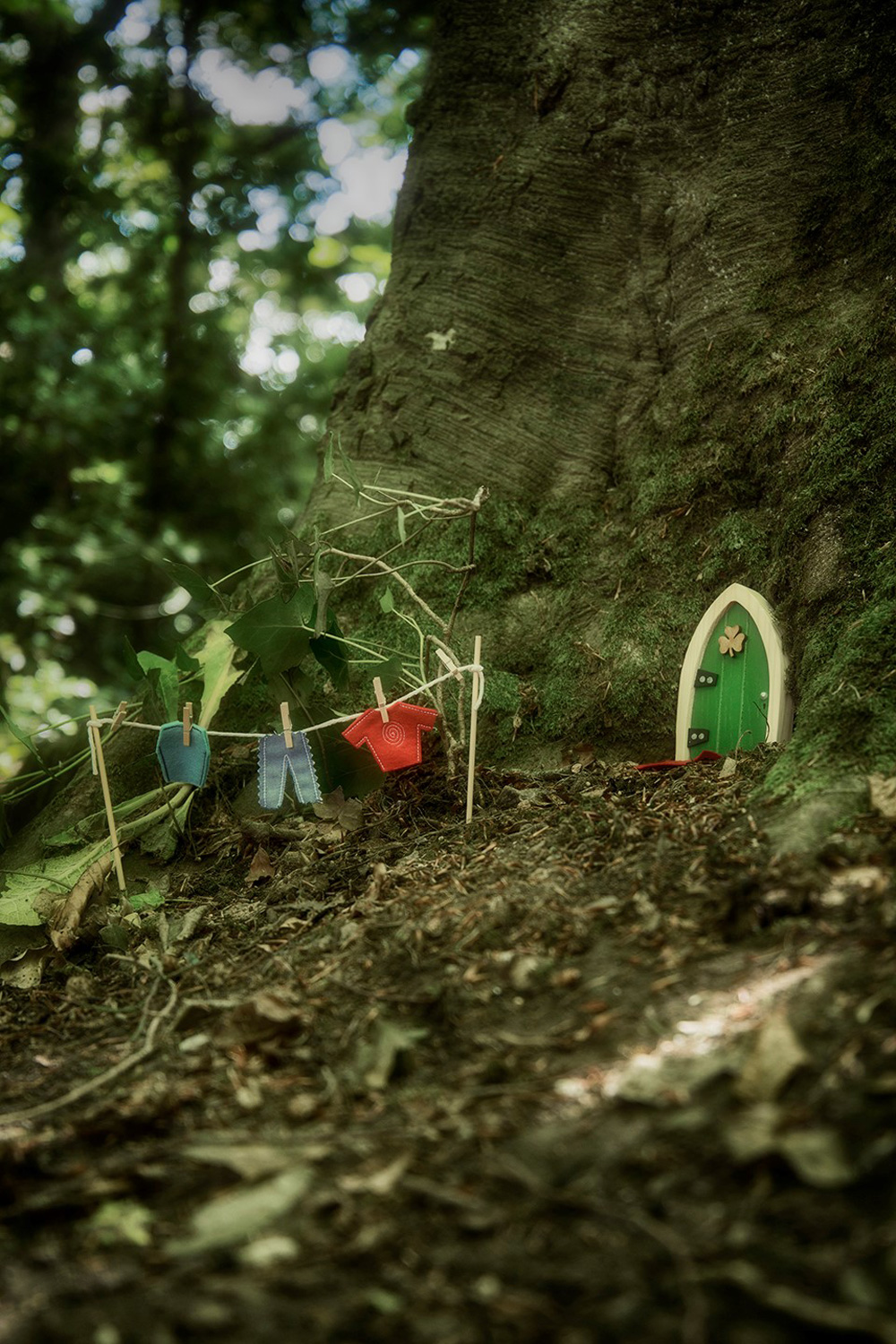