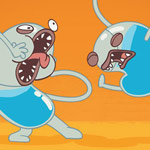 Digital kids’ network/studio WildBrain has inked a deal with Brazil-based animation studio Alopra to co-produce season 2 of fast-paced, language-agnostic, slapstick YouTube serie Hydro and Fluid — marking its first ever co-production. Under the agreement, WildBrain is acquiring a 50% stake in seasons 1 & 2.

“This agreement builds on WildBrain’s proven ability to manage and grow children’s content on YouTube,” said Jo Parkinson, Head of Operations, WildBrain. “In just five months of managing Hydro and Fluid on our network, WildBrain has garnered more than 50 million views and over 200 million minutes of watch time for season one. Now, as co-producers, we’re excited to team up with Alopra for an all-new, original second

season of Hydro and Fluid, and we’re confident there’s plenty of room to further grow the YouTube audience for this unique and funny show.”

Hydro and Fluid centers on two water capsules who ran away from the laboratory after gaining life in an experiment that went wrong. Through their engaging yet mischievous nature, they showcase different science experiments that can be reproduced by audience members at home. The upcoming second season (26 x 1’) is scheduled to debut on YouTube in July 2018, anticipated by WildBrain to further grow the series’ online audience and create potential broadcast opportunities.

“We pride ourselves on producing top-notch quality content for kids of all ages to enjoy on YouTube, so who better to team up with than WildBrain, a proven leader in this space?” said Nicholas Paim, CEO of Alopra Studio and director of Hydro and Fluid . “Audiences are sure to love the new Hydro and Fluid content, as it incorporates all the elements of comedy and silliness that they initially fell in love with. With the WildBrain team on board, we look forward to building on the success of the first season.” 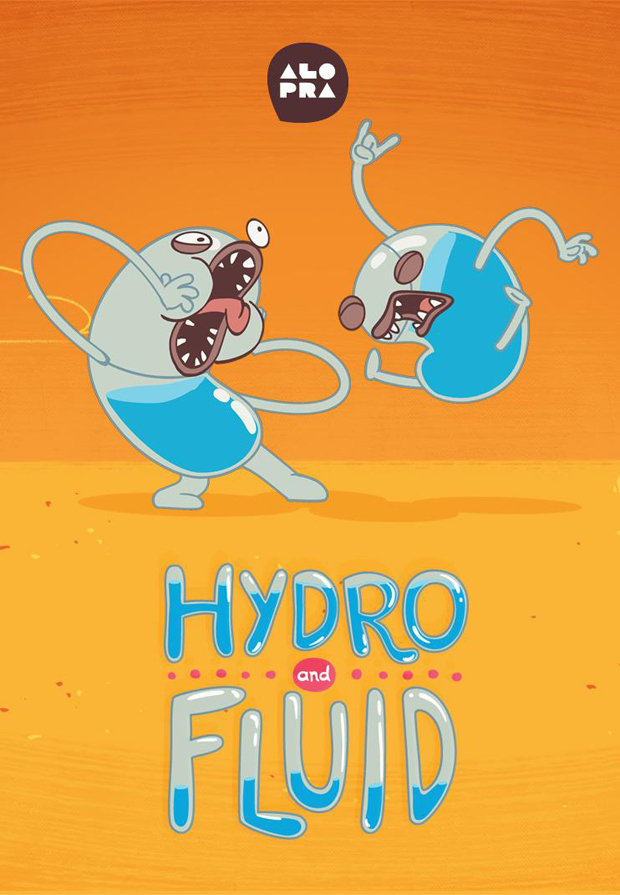