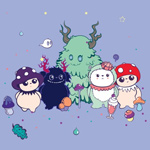 Icelandic lifestyle brand Tulipop is extending its magical world with the help of DHX Media’s leading multiplatform kids’ network, WildBrain, which will create an animated web series featuring the idiosyncratic characters and their curious environment. WildBrain will also launch and manage a global Tulipop YouTube Channel.

Tulipop will come to life in a series of 2.5 minute episodes, set to launch on the YT channel in early summer. Aimed at kids’ ages 7 and up, the story-driven adventures are set on the absurd island of Tulipop — where the landscape is full of surprises, from volcanoes and beaches to mushroom swamps and strawberry fields … which aren’t always where you last found them. Here live the Tulipoppers, each with a unique flawed-but-loveable personality, like adventurous and hyperactive Gloomy the mushroom girl and Fred the smelly forest creature who is too gentle to be scary.

The web series is co-written by Tobi Wilson (The Amazing World of Gumball), and is being developed in collaboration with Ken Anderson of Red Kite Animation. Inspired by Iceland’s rich fairytale tradition, Tulipop is created by illustrator Signy Kolbeinsdottir and launched in 2010 with the help of her best friend, Helga Arnadottir. The multi-award-winning design brand comprises a book and a range of character products, available in 14 countries.

“It has always been our ambition since launching the brand in 2010 to extend the world of Tulipop into animation, and we are delighted to be teaming up with WildBrain, Tobi and Red Kite to produce these wonderfully creative, funny and whimsical stories, which we hope will delight a whole new audience,” said Arnadottir, CEO Tulipop. 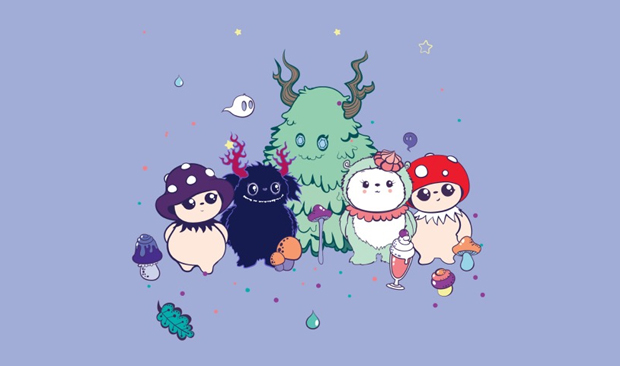