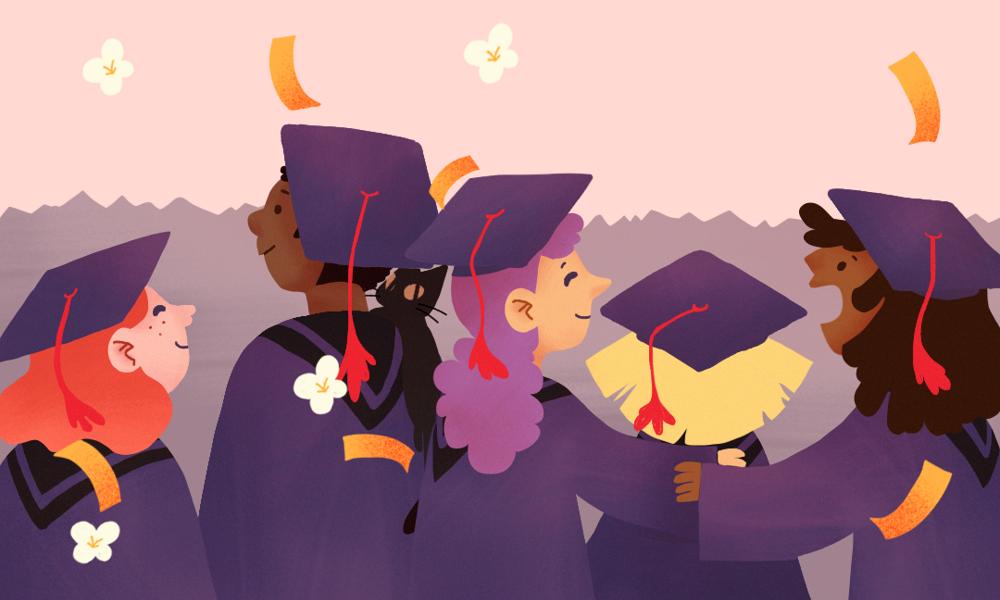 Women in Animation (WIA) is pleased to announce the launch of the Women in Animation Class of 2020 Showcase, a special online program celebrating the thesis/final films created by students who have graduated in 2020 at both undergraduate and graduate levels.

The Class of 2020 has been heavily affected by the COVID-19 pandemic: traditional year-end festivities, from in-person commencement ceremonies to screening celebrations and career fairs, were all canceled. WIA aims to virtually recreate the opportunities that have been missing for the upcoming talent and for the industry during this time.

The Women in Animation Class of 2020 Showcase provides a platform for graduate films to be seen by animation powerhouses and recruiters, hiring managers, agents and studio executives, making important connections for promising new talent.

WIA welcomes the entire class of 2020 to join this special program, no matter where they are in the world. The submission period will begin on July 13 and end on July 24, 2020.

In addition to showcasing the films for key decision makers in the industry, all film submissions will be reviewed by the following list of jury members for WIA’s “Class of 2020 Best Film” consideration:

The jury will determine three Class of 2020 Best Film winners, to be announced at the end of the program. Those filmmakers will receive special opportunities to meet with the jurors online and to participate in a live WIA Q&A sessions to showcase their work as part of WIA’s virtual event series.

Full rules and eligibility for the WIA Class of 2020 Showcase, along with submission instructions can be found on the WIA website.

“The Class of 2020 graduates have worked against all odds to accomplish what they set out to do. Some had to finish their graduate films in a shared bedroom with siblings, some had to drop everything and take care of their families, and others traveled home thousands of miles away far from their schools and classmates. The Class of 2020 graduated with a great sense of resilience along with the power to show the world how to truly move forward amidst trying circumstances,” said Hsiang Chin Moe, WIA’s Chair of Education, who has been spearheading the program. “WIA is proud to support and promote the work of these talented recent grads by presenting their amazing work to key animation decisionmakers with this program.” 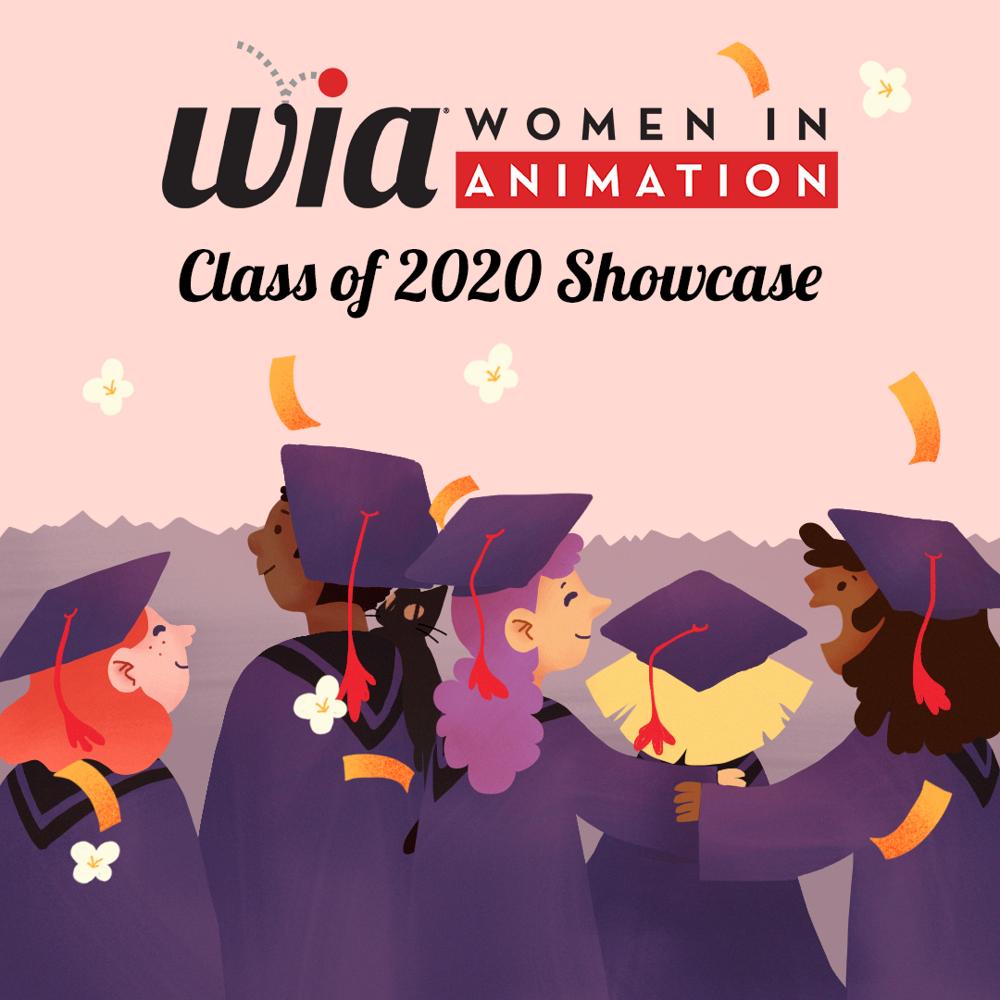