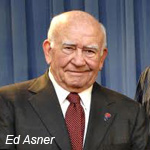 Whereas once animation was the province of a small, but talented group of actors who specialized in voice work––Mel Blanc, June Foray, Daws Butler and Don Messick among others––today one is just as apt to see a major Hollywood A-lister taking a role in an animated project as not. This trend, which started in the 1990s, is thought by studio heads to be a boon to marketing a movie. One can’t, after all, have Donkey or Woody or Shifu turning out at a press junket, but Eddie Murphy, Tom Hanks or Dustin Hoffman can be pressed into service to promote the picture.

But there is one star player who seems to have had the jump on everyone in this regard: Ed Asner. The actor, whose mantlepiece requires flying buttresses to support all his Emmys, is best known overall as Lou Grant, but within animation is renowned as the voice of Carl in Pixar’s Up. That film, though, was produced well within the era of celebrity cartoon voices; Asner first jumped into the toon pool long before it was fashionable, as the lead in Hanna-Barbera’s Joshua and the Battle of Jericho, nearly a quarter century earlier. 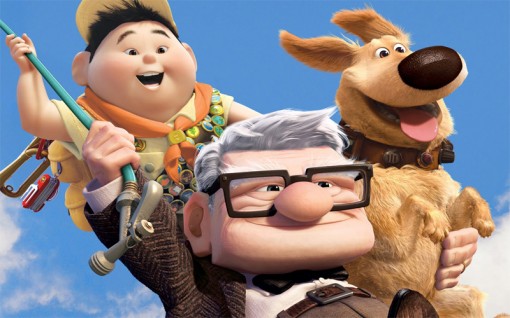 Back in 1996, I caught up with Ed, who at that time was doing more animation work than live action, in such shows as Batman, Duckman, Gargoyles, Jonny Quest (the remake we’ve all tried to forget) and The Magic School Bus. I asked him what the lure of animation voice work was for him. “My first entrée into performing was in radio in high school,” he told me, adding:

“I went on to college and performed on stage extracurricularly. But I always had a fascination for radio and voice-over. I think the greatest thrill of my life, bar none, was when I got to New York and I did an Eternal Light radio show, a show I had listened to as a kid. I was on with the five greatest voices in radio. I was the sixth man. To me it was awe inspiring. I was as awestruck as any time I’ve been lucky enough to be with a big movie star. Maybe radio doesn’t strike people as voice-over, but the same conditions are brought into effect: you can go from a frog to a prince in two seconds. We have a ball while we’re doing it. There’s no makeup, there’s no false beards, and you can have the biggest zit in the world on your face and it won’t matter.” 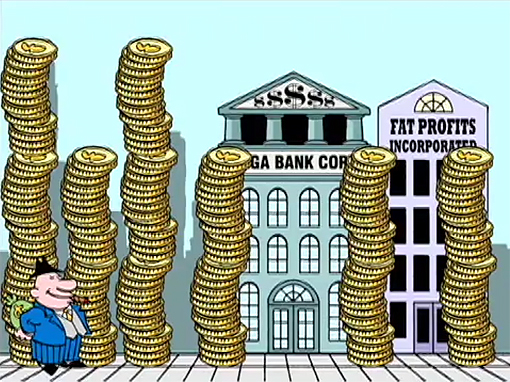 Ed continues to lend his voice to animated projects. Given that he has also never been shy about lending his voice to political and social causes, it should come as no surprise that his most recent toon is titled Tax the Rich: An Animated Fairy Tale. Whether it’s the battle of Jericho or 21st century class struggles, Ed Asner is still voicing the good fight.