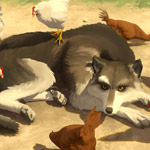 Following a warm reception at snowy Sundance (having star Nick Offerman carry around a puppy didn’t hurt!), animated Jack London adaptation White Fang has been leashed up by Netflix. The SVOD service is planning to release the kid-friendly flick this year.

Set during the Klondike Gold Rush of the 1890s, the 3D CG film chronicles the life of White Fang, a wolf-dog who experiences the best and worst of humanity. After being injured and abandoned after a dog fight, we see White Fang’s life unfold from his early days as a puppy in the wild with his mother and the journey that eventually leads him to the illegal dog-fighting pits of Fort Yukon. While recovering from his injuries, White Fang develops a friendship with two humans who treat him with kindness and respect.

The Netflix deal was negotiated by UTA Independent Film Group on behalf of the filmmakers. 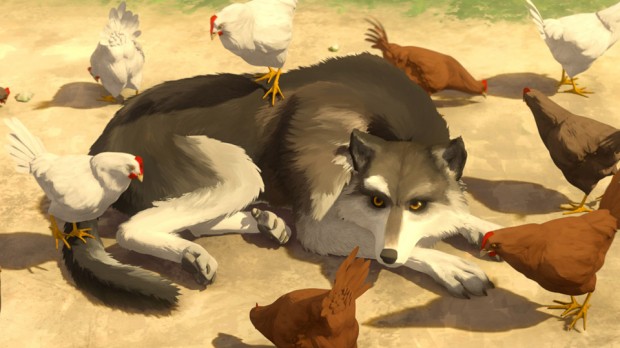 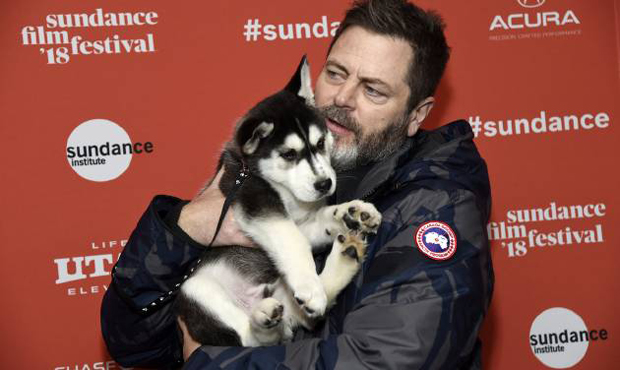