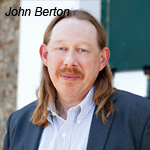 The big news in showbiz over for the last week has, of course, been the Walt Disney Company’s purchase of Lucasfilm for some four-billion-dollars and change. In many quarters the news was greeted with the same sort of stunned disbelief that would greet the announcement of a new afternoon talk show hosted by Jar Jar Binks. The Mouse buying the Force? Who was thinking what?

But there is actually a fair amount of historic similarity between the two companies. Disney pioneered many firsts in the field of animation, but so did Lucasfilm, through its subsidiary, Industrial Light and Magic. Disney may have been on the cutting edge of digital imagery through pictures like Tron, but it was they artists and technicians at ILM artists and technicians who in 1999 were responsible for a singular achievement: the creation of the first digitally-animated human character to play a starring role, interact with the live actors in dialogue scenes, and be filmed speaking lines in full close-up. The character was Imhotep in The Mummy (okay, fine; more or less human).

Back then I spoke with ILM’s John Berton, who served as visual effects supervisor for the film, about the creation of the digital version of the character. Actor Arnold Vosloo, who played the restored human version of Imhotep, was mo-capped for it, but Berton noted that the real challenge was in the gesturing and lip-sync:

“You’ve seen a lot of this happening over the last few years. Dragonheart [from the eponymous 1996 film] spoke a lot of lines. Casper and his pals [from 1995’s Casper] had a lot of dialogue, and although the realism of the characters was much more toward the cartoon side, they did have to speak in a realistic fashion. This guy [Imhotep], his lips don’t lend themselves very well to lip-sync…because he doesn’t have them.”

Given the grotesque nature of the mummy, who in his first stage was so ragged and riddled with holes in his desiccated flesh that he was virtually see-through, Berton was even willing to accept animation mistakes for the sake of making an audience feel unease.

“The more complexity you pour into the situation, the more real it looks, and sometimes things happen that aren’t what you expect. Those are the things that add this other level of realism to what’s going on. Occasionally something will show up that a savvy computer graphics artist will look at and go, ‘That’s not right, the displacement’s gone out of bounds and it’s created this artifact of a bulging inside his ribcage, and it’s not what we want.’ And I’ll say, ‘No, there’s something down inside there moving around, and we don’t have any idea what it is, but it’s the mummy, it’s creepy, it’s awful, and we’ll never be able to replicate that kind of complexity and serendipity, so leave it in!’”

Whatever else may happen as a result of the merger of these two entertainment giants, one thing is certain: Imhotep will not be seen riding atop an Anaheim parade float. He’s already contracted to another theme park. 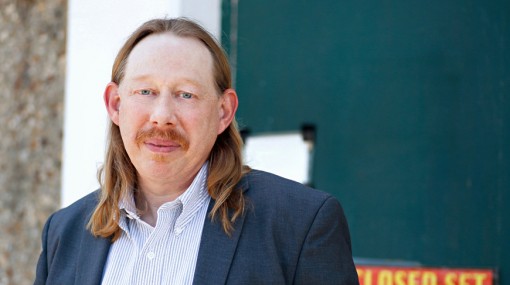