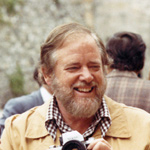 These days, it’s difficult not to wander into a social-media argument over unions, with organized labor having become just one more political wedge issue. But as anyone familiar with the history of Toontown knows, more than 70 years ago, the issue of unionizing was not simply a wedge issue, it became a mini civil war with ground zero being the Walt Disney Studios.

Back in 1996, I spoke with the late Bill Hurtz, who was heavily involved in the 1941 Disney strike while working as assistant animator to Art Babbitt, one of the strike’s leaders. Even after more than 50 years had passed, with many of the participants on both sides still alive, the water still stopped at the bridge. “I’ll lay the blame at Walt’s feet,” Bill told me, adding:

“Had he talked to us, had he said, ‘Hey, fellas, what’s wrong here?’ and sat down with us, there never would have been a strike because he was sort of a father figure to us. When he refused to have anything to do with us or talk to us, we were so shocked and rejected that it really led to our walking out. The Warners [Leon Schlesinger] unit went out about a week before we went on strike and I think they were out for three days, and Leon quickly threw in the towel and signed up with us. So they were giddy with success and really supported us. [At Disney] we all went back on strike and federal arbitration was finally evoked. The arbitrator said that we could return to our jobs, the same jobs, the same desk, everything, for 90 days. On the 91st day, we were all canned again.”

Many of the ex-Disney staffers, of course, went on to form UPA, where they faced yet another problem: the red baiting of the late 1940s. “That’s the other way of attacking unionism,” Bill said, elaborating:

“The group that signed with Disney was called the Screen Cartoonists Guild, and it was an independent union affiliated with the painters and paperhangers. But the rank and file at Disney who were not involved with the strike disliked us, so there was an effort to undermine us and shift us over into the IA (the International Alliance of Stage and Theatrical Employees). The Disney group largely supported IA and eventually, through the type of election they held, IA won. We all had to go hat in hand to IA and ask, ‘Please, sir, may I come in?’ And then they lectured to us: ‘Don’t be a bad boy and be a victim of the reds and allow yourself to be manipulated.’ With that scolding they allowed us to become members, but I left their jurisdiction the next day.”

Was such red-handed manipulation real or was it the paranoia of the times? “There were definitely communists in the cartoonists union,” Bill told me, adding:

“Columbia Pictures gave Steve Busustow, the president of UPA, a list of names and said unless these people are gone, we will not continue to release your films. Everyone got together and those on the list volunteered to resign to save the studio.”

So who was on the list? Even decades after the fact, Bill Hurtz refused to name names. 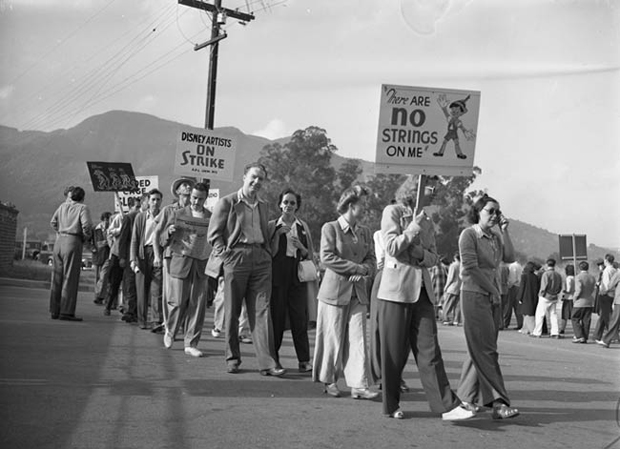