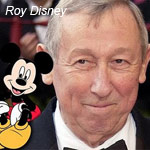 The late Roy E. Disney ranks very high on the short-list of people who worked to make the animation industry what it is today. He was born into the business, of course: his father was Roy O. Disney, Walt’s older brother and business partner, the man who found the financing to carry out his brother’s ideas and innovations. From the mid-1980s on, Roy Jr. would be a key player in the direction that the Disney company would take; in fact, he is often credited with saving feature animation from oblivion by arguing against Michael Eisner’s (remember him?) thoughts about dissolving the entire division.

But what most people don’t realize is that Roy’s career in the toon trenches began very, very early, and not as a producer, executive or member of the Board. Rather, it was as a test audience. In 2003, Roy reminisced with me about his introduction to the fledgling field of feature animation:

“I guess I was about five or six years old, and my mother used to drop me off once in a while at my Dad’s office, while she went to the market. Dad always kicked me out of his office because somebody else was in there, but he’d say: ‘Go wander down the hall and say hello to people.’ Of course, everybody knew who I was. In the next office down from Dad’s on the old Hyperion lot were artists. I remember one time when this guy saw me going by the door, and he said, ‘Hey, come in here and take a look at this.’ He had probably four or five scenes of Snow White cut together, running as a loop on a Movieola. Snow White was running through the forest, trying to get away from the trees that were clawing her hair, and the bats were flying by. Now, this was a pencil test, in black and white, but it scared the wits out of me! If you’d gone in during the making of the movie and had seen scenes like that, there would never be a doubt in your mind that this would work.” 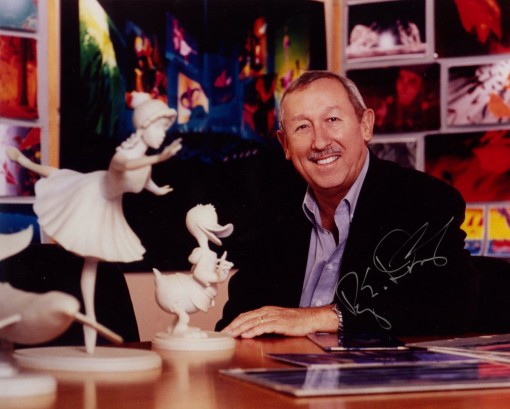 The significance of Roy’s last comment was that there were people at the time—lots of them in fact—who predicted that Snow White and the Seven Dwarfs would be a colossal failure. Walt never doubted his vision for a second, but Roy admitted to me, “I wouldn’t be too surprised to know that my dad had few [reservations], because he was the guy raising the money. But my dad had a very strong streak in him of believing in his little brother.”

Another memory of Roy’s concerned the devotion of the studio’s key artists to adhere to what Walt wanted, even when he was no longer around to express it:

“Once in a while it would pop up, ‘Well, Walt would have done that.’ And I’d say, ‘How do you know?’ I got myself in trouble around here in the early years, right after Walt died, by saying stuff like that!” 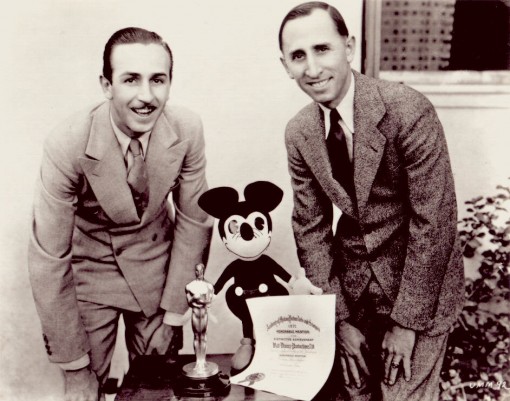