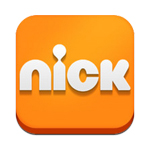 Nickelodeon has launched its first series developed and produced expressly for its digital platforms — the revamped Nick.com, which launched today, and Emmy-winning Nick App. The first episode of the show, Welcome to the Wayne (6 x 4′-5′) is available now and is the first of four original short-format digital series set to roll-out on the web and app this year, with more in development.

Welcome to the Wayne is a weekly series following the adventures of Olly Timbers and Ansi Molina, two 10-year-old boys exploring the unpredictable world of their New York City apartment building, The Wayne. The show, created by Emmy-winning writer/composer Billy Lopez (The Wonder Pets, Phineas and Ferb), is currently in development for a TV series on Nickelodeon.

Nick.com’s new look is inspired by the Nick App, and leaves behind conventional long pages with vertical scroll in favor of a more modern edge-to-edge landscape design that fills the screen for users to navigate horizontally. 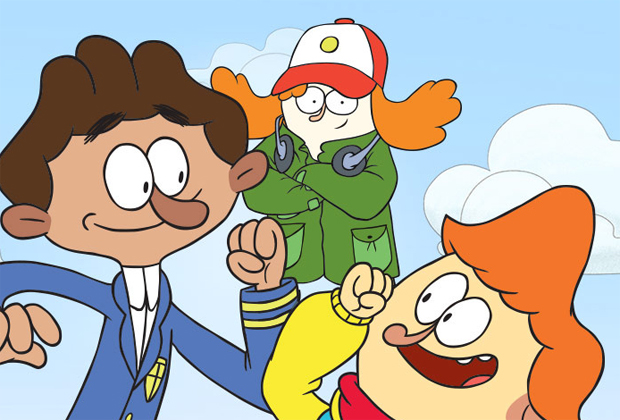 You may also like...
Related Topics:Billy Lopez, Nick, Nick App, Nickelodeon, Phineas and Ferb, The Wonder Pets!, Welcome to the Wayne