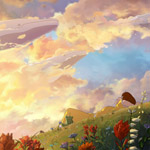 An animated ad for Travel Oregon’s new “Only Slightly Exaggerated” campaign from indie agency Wieden + Kennedy is taking the ‘net by storm, thanks to lush and jewel-hued animation that brings to life fantastical scenes inspired by the iconic films of Studio Ghibli.

In the 90-second ad, which is now playing in theaters and TV in Portland, Seattle, San Francisco and Phoenix, Oregon landmarks and memorable experiences such as Haystack Rock, Crater Lake, the dragon boat races in Portland and sunrise balloon rides over Willamette Valley wine country are enlivened with creatures of mythic size, elemental spirits and an uplifting sense of magic and adventure.

“We thought Oregon deserved better than just another travel ad,” W+K’s art director Nick Stokes told Willamette Week. “So we turned to animation to try and capture its magic. We’re very proud of the work, and I’m honored to represent my home state in such a unique way.”

It’s certainly different from the last viral Pacific Northwest animation, Travel Portland’s bizarre and musical “Odnarotoop,” which was produced in 2016 for Japan (the title is a reversal of the Japanese pronunciation of “Portland”).

“Only Slightly Exaggerated” was animated by Psyop and Sun Creatures Studio, with music by OregonSymphony. 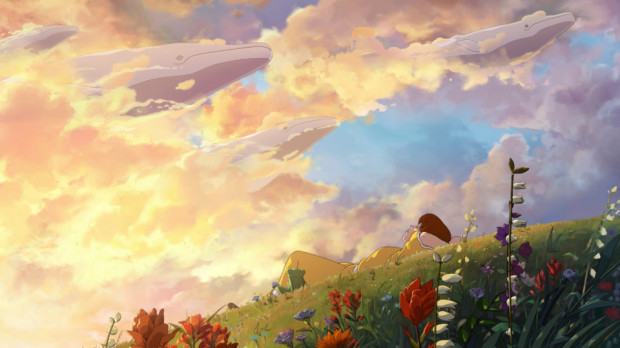