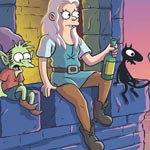 From the brilliant mind of Matt Groening (The Simpsons, Futurama) comes the magical animated world of Disenchantment — a new, 10-episode adult comedy-fantasy coming to Netflix on August 17. The streamer has just released a first-look at the medieval high-fantasy realm of Dreamland.

You can read more about Disenchantment from Groening himself in the August/September ‘18 issue of Animation Magazine, coming soon! 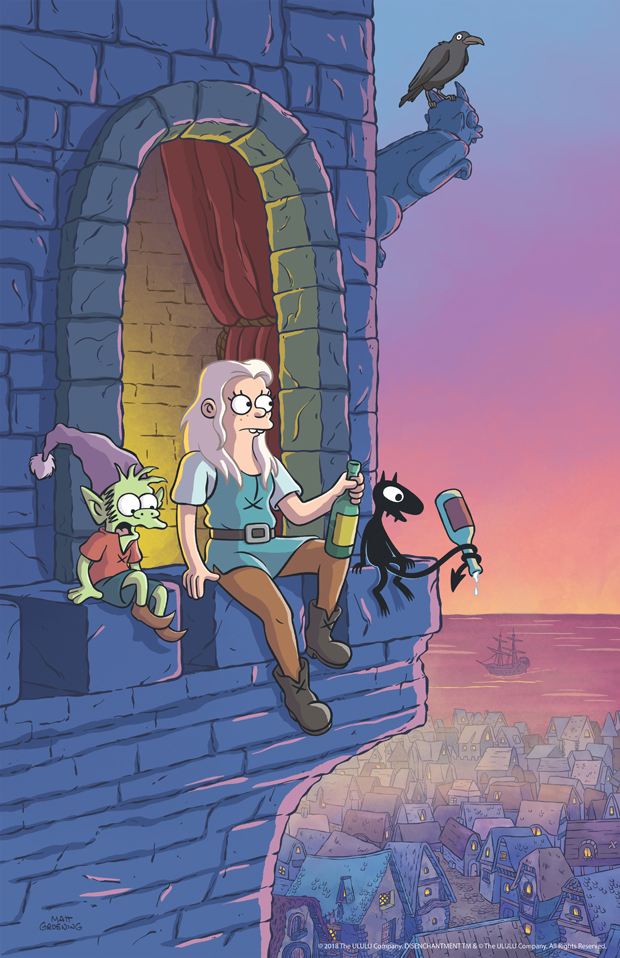