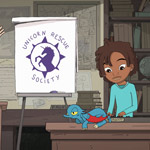 From US creative studio Mixtape Club, meet the heroes of a new story universe featuring kid-friendly cryptozoological adventures in a charming animated promo short, Introducing the Unicorn Rescue Society. The video is hosted by Elliot and Uchenna (and their pet Jersey Devil), who give us the scoop on this important fictional group.

The Unicorn Rescue Society is a secret organization whose mission is to keep the creatures of myth and legend safe, whether they be dragons, Bigfoot, chupacabras … maybe even unicorns, if they’re lucky! Each day these rare and wonderful animals face growing threats from human foes and the destruction of their habitats — and the Unicorn Rescue Society is their only hope.

The promo comes in advance of the release of the first book to feature the URS, The Creature of the Pines, the first in a planned series for middle grade readers written by Newbery Honor winner Adam Gidwitz and illustrated by Hatem Aly. The title arrives in stores April 10 from Penguin Random House.

“We wanted to create content that would promote the series without simply telegraphing scenes from the books. And, after years of developing this series and thinking about these characters, we were beyond eager to finally bring them to life,” said director Chris Lenox Smith. “So we imagined: if the characters built their own YouTube page and made their own content, what would they make? The ideas started flowing quickly, and we knew we were on to something.”

Chris Lenox Smith founded NYC-based Mixtape Club with Jesse Casey, who wrote the short. Both served as executive producers on the project. 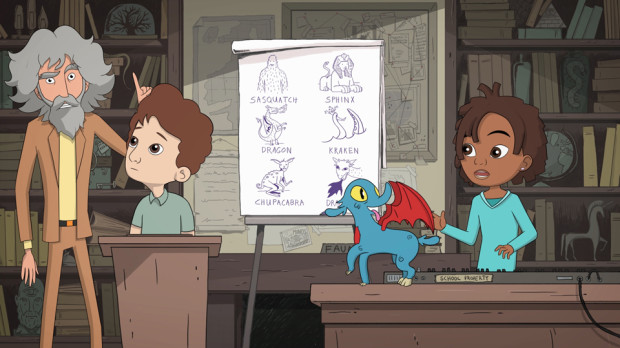 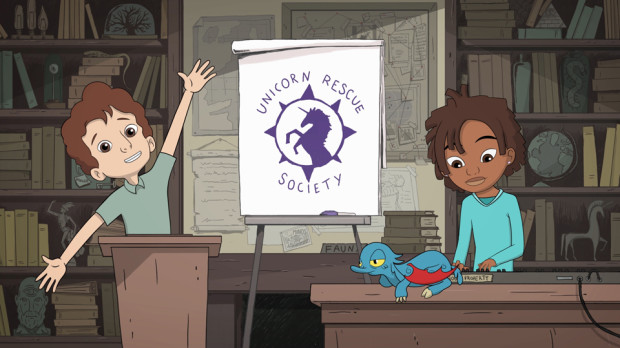 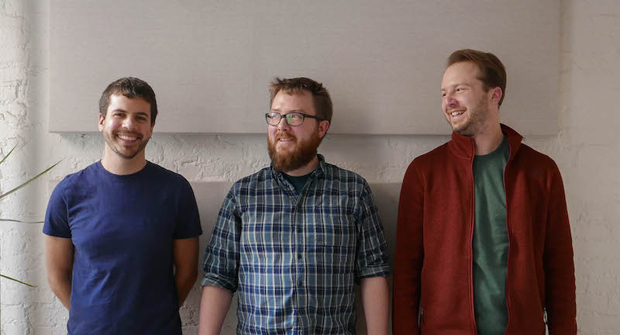