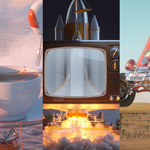 The film packs a lot of intricate animation and design nuance into a short timespan, with a series of vignettes reimagining ordinary appliances as monster-sized machines. An electric hand mixer whirls above a giant teacup suspended between icebergs by tiny orange clad figures and ropes; a TV sits on a launchpad whilst a rocket thrusts through its core and miniature workers flee from the blast; a monster truck toaster revs its engine in a Southwestern desert as little onlookers cheer ; and a giant blender mashes up its fruity filling on a tropical island as beach goers catch rays.

“We wanted to create surreal compositions, but the approach was to create beautiful images that tell a story just by looking at them,” said Zagoraios. “The animations made us laugh every day! Adding the human characters really evolved the natural and mechanic elements – the ‘space tv,’ ‘seablender,’ ‘helimixer’ and ‘cartoast’ became much funnier as the characters changed the scene. Those details completely elevated the film to become more humorous.”

The award-winning director, who has worked with brands such as EA Sports, Virgin, Vice and Nissan in a variety of styles, added: “We had to set a deadline for ourselves. Our obsession for perfect pixel images could go on forever. So, it’s very difficult when you want to achieve a picture-perfect result. Although I love the phrase ‘The devil’s in the detail’ – that’s what I’m always aiming for!”

THE MA(D)CHINES from YELL on Vimeo. 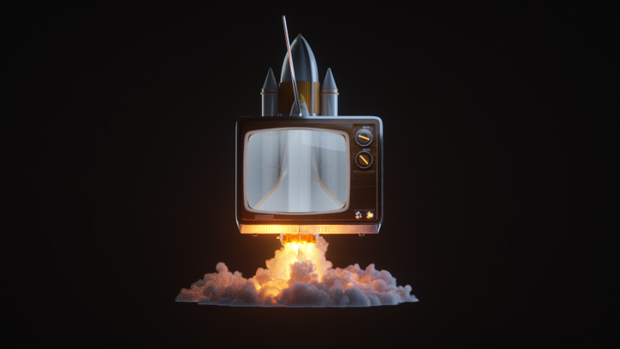 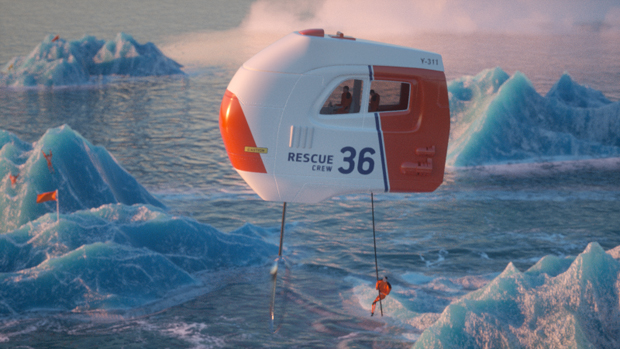 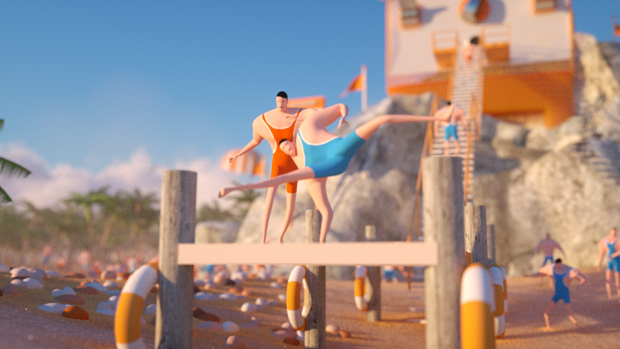 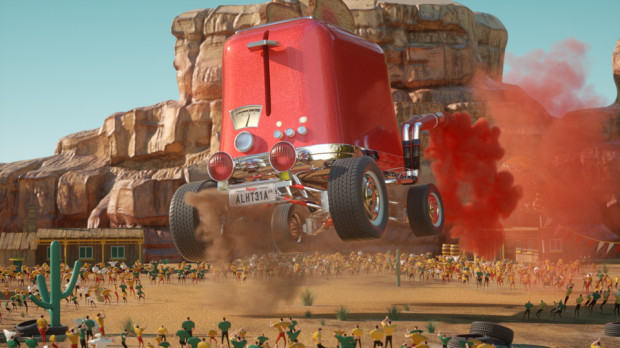 Cartoon Movie: The Buzz in Bordeaux
ON Teams with ‘Moana’ Animation Head on ‘Little Nemo’