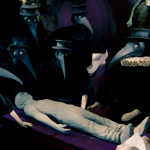 Animation and music videos tend to go together in perfect harmony, and the intricate, introspective new piece for musician Mitchell Leonard’s piano-jazz ballad “Come Downstairs” is no exception. The video, which premiered last month via SpillMagazine.com, is brought to life by artist-filmmaker Haisi Hu with Boschian vignettes full of strange, stop-motion clay creatures, interspersed with monochrome, hand-drawn animations.

Scenes of “Come Downstairs” draw inspiration from works such as Max Ernst’s Europe After the Rain (1940-42) and Rembrandt’s The Anatomy Lesson of Dr. Nicolaes Tulp (1632) to explore the main character’s longing, fear and numbness in the face of imminent death.

“Although the piece resonates with themes of crossing through, it also imparts a feeling of connection to a life-giving source,” said Leonard. “This is, without a doubt, the most emotionally intense work I have been a part of…there are worlds below the surface of every layer here. Haisi created alien landscapes to reflect the character’s feeling of displacement, and I used an undercurrent of sonic textures to give voice to his pain and awakening love for the world he sees in flashback.”

The animation took over a year to produce, and presented the team with a number of challenges from deadlines to budget restrictions and the unexpected complications that often arise with ambitious projects. “It’s been an intensive, elaborate process, with many technical and conceptual obstacles to overcome,” said Hu, who has been an animator and animation teacher for 20-plus years. The production of “Come Downstairs” required more than 100 pounds of clay and over 2,000 hand-drawn cels.

The music for “Come Downstairs” was recorded in part by Leonard’s close friend and songwriting partner John Creasey, who passed away in early 2016 and to whom the film the is dedicated. “It seemed only right to dedicate this piece to John. He was an extreme believer in the overwhelming power that music has in exploring spirituality. He loved the more mysterious and elusive elements of the art world, those that were the hardest to define with language,” Leonard shared.

Mitchell Leonard is a Brooklyn-based pianist, composer and songwriter who studied Jazz and Classical composition and performance. He has recorded several of his own works, and toured extensively throughout the US. You can purchase the “Come Downstairs” track via Bandcamp, iTunes and other major digital retailers. The song is also available to stream on Spotify.

Haisi Hu was born in China, and immigrated to the US in 1992 and is also based in Brooklyn. She has a BFA from the Cooper Union School of Art, and currently teaches animation at the school’s Outreach Program. Hu has been awarded two NYSCA grants, a NYFA grant, and a Franklin Furnace Fellowship (2013), among others. Her work has been exhibited at a number of galleries and screened widely, including at Buffalo, NY’s Squeaky Wheel Animation Festival. 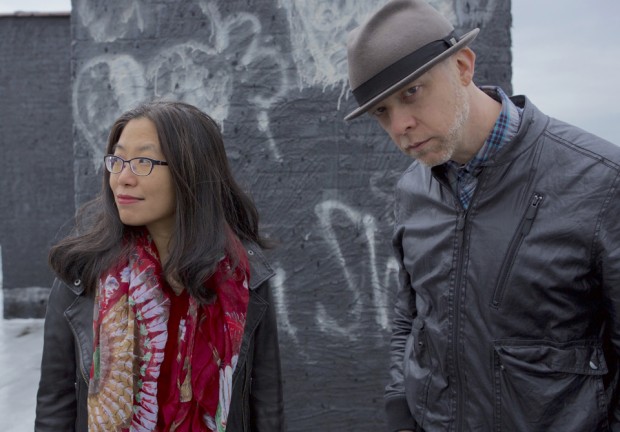 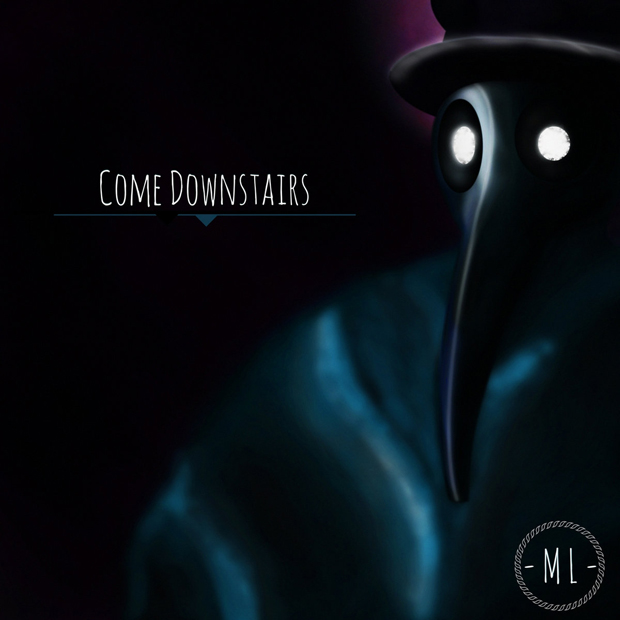 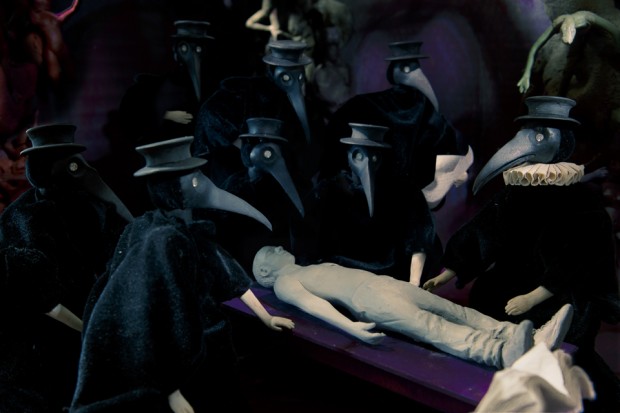 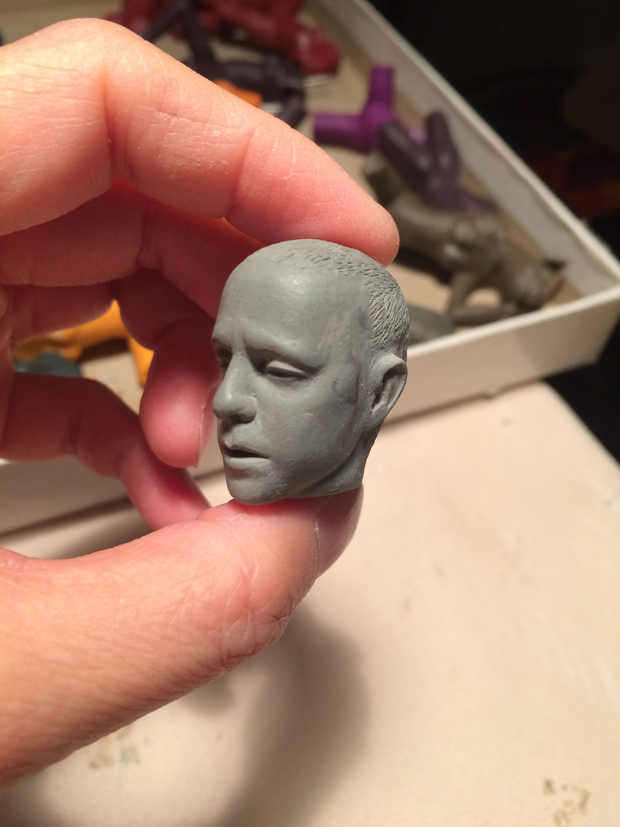