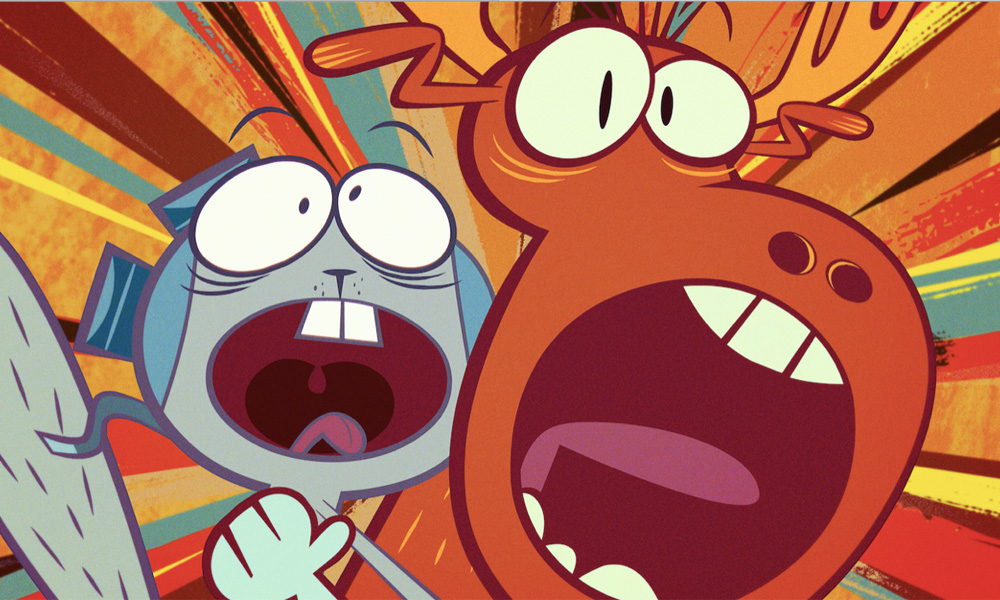 The second 13-episode season of DreamWorks Animation’s acclaimed series The Adventures of Rocky and Bullwinkle premieres on Amazon Prime this Friday (Jan. 11).

Here is an exclusive clip from the exciting new season:

Exec produced by Scott Fellows (Johnny Test, Supernoobs), the series finds the famous talking moose and flying squirrel thrust into harrowing situations as usual. The first arc of the season, “Almost Famoose” has Rocky & Bullwinkle go viral as famous rock stars followed by their lofty treasure hunting plans in “The Legends of the Power Gems” arc, and last but not least the duo embarks on their biggest adventure yet in and as “Amazamoose and Squirrel Wonder!” As always Rocky and Bullwinkle’s innocent and silly ambitions end up dovetailing with Fearless Leader’s sinister plans to take over the world, our heroes are set on a collision course with notorious super spies Boris Badenov and Natasha Fatale.

The new DreamWorks series first premiered on Amazon Prime in May 2018. The voice cast includes Tara Strong, Brad Norman, Ben Diskin, Rachel Butera and Piotr Michael. Daran Norris is the narrator. The animation is produced by DHX Studios in Vancouver. The series is nominated for two Annie awards this year in Best Production Design and Best Character Design categories.

The original Rocky and Bullwinkle were created by Jay Ward, Alex Hamilton and Bill Scott. The legendary June Foray and Bill Scott provided the voices of the main characters. The original Adventures of Rocky Bullwinkle and Friends first aired on ABC (1959-61) and then on NBC (1961-1964). 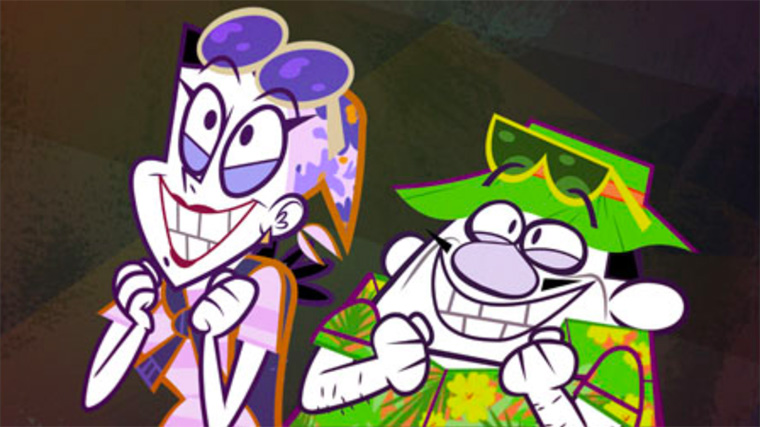