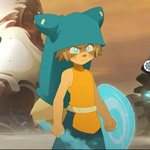 It’s no April Fool’s joke: on Sunday, April 1, season 3 of Ankama’s popular Wakfu animated series will go global on Netflix streaming, following a successful launch in France on linear TV and Netflix. The new season will be available in 14 languages worldwide, and is accompanied by a new mobile game: Wakfu: The Brotherhood.

Lean more about the series and the colorful world of Wakfu and Dofus online. 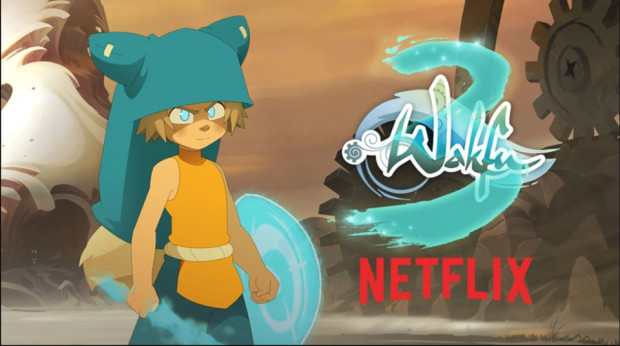 You may also like...
Related Topics:Ankama Animations, Dofus, WAKFU, Wakfu: The Brotherhood