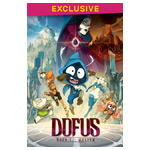 The French animated movie Dofus Book I: Julith will premiere online exclusively streaming service VRV this Thursday (November 23). The service will also offer the second half of Dofus: The Treasures of Kerubim, beginning with episode 27. A new episode will be released daily until all 52 episodes arrive online. The movie and TV series were produced by Ankama and France 3, and directed by Jean-Jacques Denis and Anthony Roux.

Dofus: The Treasures of Kerubim is an animated series set in the world of the Dofus MMORPG. In each episode, Kerub Crepin tells a story to his adopted son Joris, live-in maid Simone and random friends and acquaintances. These stories are told via flashback, and revolve around an item that Kerub had collected during his days as a young adventurer.

The 2016 movie’s synopsis is as follows: “In the majestic city of Bonta, 10-year-old Joris leads a happy sheltered life in the magic shop of his adopted father, KerubCrepin. Yet the day Joris defies Kerub and seeks out his idol, the great athlete Khan Karkass, a Gobbowl superstar, everything changes for the worst! Unfortunately, the terrifying vengeful witch Julith has returned to Bonta vowing to destroy the city, and she quickly seizes the opportunity to kidnap Joris. Only Julith knows that Joris has a Black Dragon soul hidden deep inside of him, as well as secret powers that will help her obtain all her evil desires.” 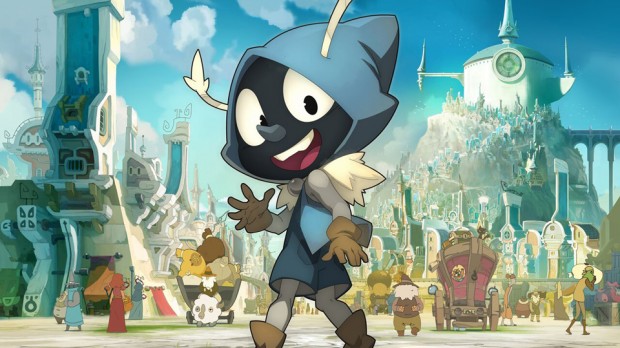 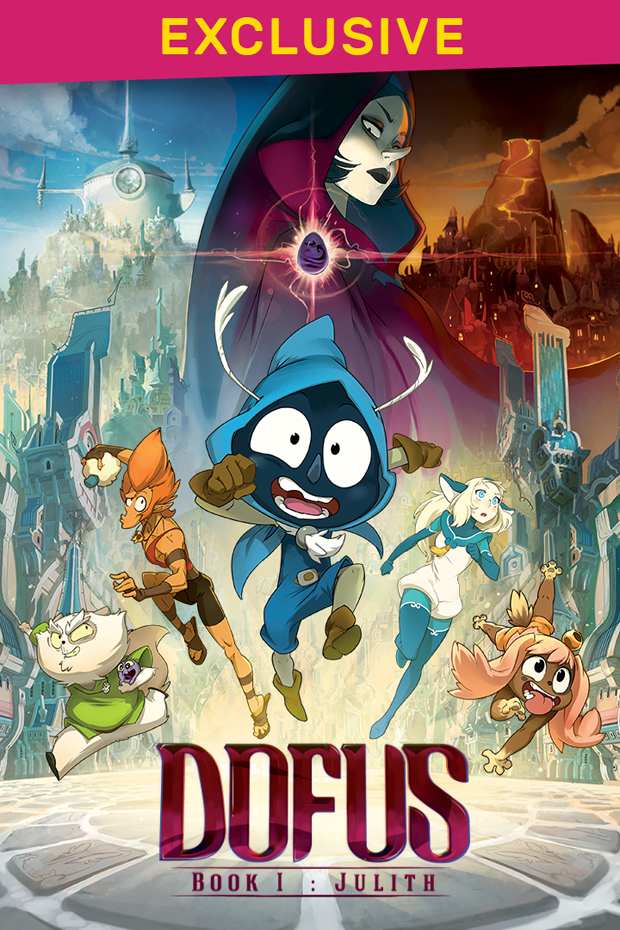