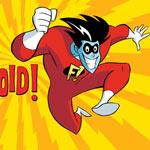 “O​ur audience on VRV grew up watching animation, and finding these series are like reconnecting with an old friend,” says Gabriel VanHuss, Head of Programming, VRV, Ellation. “You can watch ​Freakazoid!, Road Rovers and Dragon’s Lair on two levels. First, you can watch for the timeless animation that is absurd, wonderful and transports you back to your childhood. But, you can also watch with fresh eyes as an adult, recognizing that while this content was made for children, it has a very unique, adult-skewing sensibility. These series were created for children, but also to delight the animators and creators — watching now as an adult, you’ll recognize those tongue-in-cheek moments you didn’t notice before.”

These retro treats join the other great animated titles available across VRV premium SVOD channels such as Crunchyroll, Funimation and Rooster Teeth, as well as the recently debuted Dofus series, also rolling out on Facebook Watch through mid-September.

“Animation, especially from the mid-‘90s moving forward, is a source of nostalgia for this generation. Through an emergence of brands focusing fully on animation, animated series became a bigger part of viewers lives and identities than ever before,” VanHuss comments when asked about the demange for older toons on streaming platforms.

“Series were cycled out not because kids stopped loving them, but rather because kids grew out of a specific network or programming block. As these kids grew up and shows were cycled out, this generation became accustomed to watching animation throughout adolescence and beyond. We’re seeing that carry over into streaming, with digital viewers who are eager to dig into the series they grew up watching.”

Dragon’s Lair (1984) – Follow the adventures of Dirk the Daring (voiced by Bob Sarlatte), whose devotion to Princess Daphne (Ellen Gerstell) leads him on fearless quests to defend the realm of King Ethelred (Fred Travalena) from Cinge the Dragon (Arthur Burghardt) among many foes. This animated adventure series is adapted from the hit video game and allows the audience to guess which action Dirk will undertake to defeat his enemies.

Freakazoid! (1995-97) – While hooked up to the information superhighway via computer, a teenager becomes overloaded with totally useless information that transforms him into Freakazoid! Voice cast features Paul Rugg, Ed Asner, Jeff Bennett, Craig Ferguson, Tress MacNeille, Frank Welker and Maurice LaMarche, among others. Created by Bruce Timm and Paul Dini.

Road Rovers (1996-97) – They’re loyal. They’re vigilant. They’re man’s best friend. A whole new pack of superheroes bares its teeth in these exciting canine capers. They lounge in the laps of the world’s heads of state until summoned by a mysterious master. Then transformed into superhounds, these faithful companions spring into action to protect and defend the galaxy. Jess Harnell, Tress macNeille, Jeff Bennett, Kevin Michael Richardson and Frank Welker star as the Rovers; with Joseph Campanella, Jim Cummings and Sheena Easton. 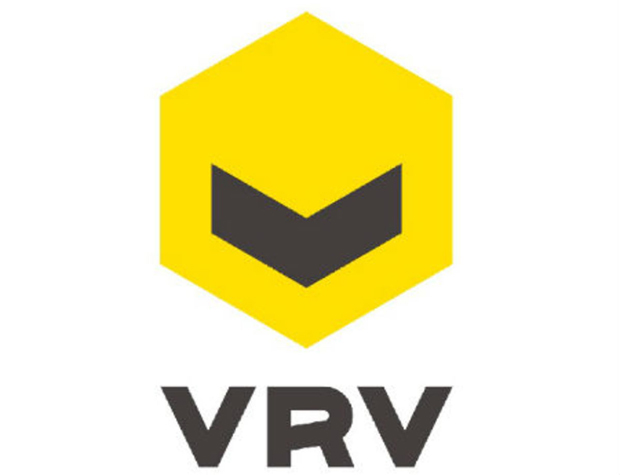 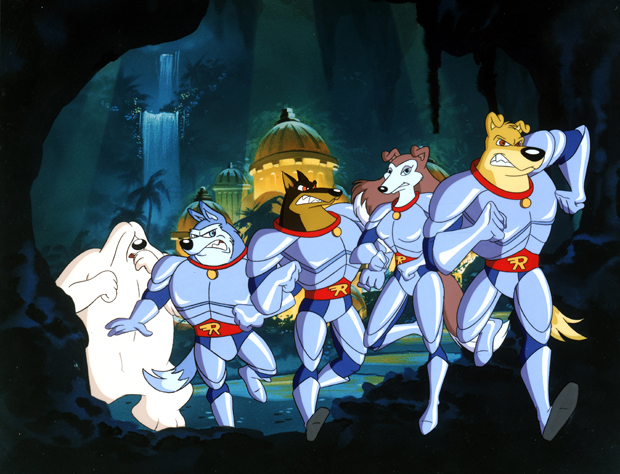 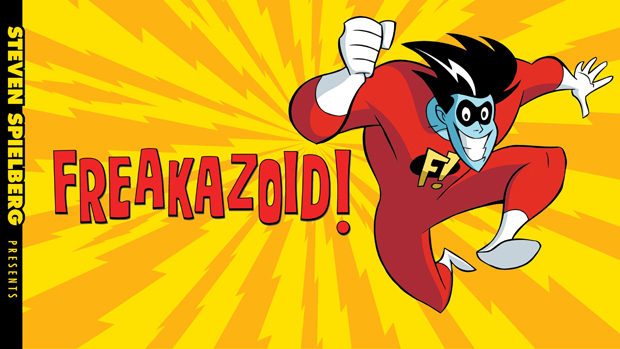 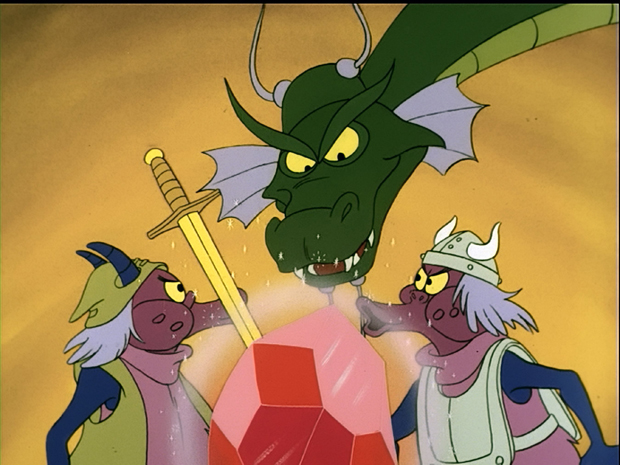