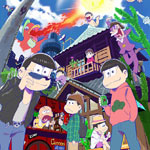 At Otakon this past weekend, VIZ Media announced at its official panel that it has acquired the rambunctious big-family comedy series Mr. Osomatsu for distribution in North and Latin America. The deal covers digital streaming, EST, home video and merchandise rights for the anime, which debuted its first season in Japan in 2015 and is about to premiere its second in the fall.

Synopsis: Forget double the fun because here’s a series that amps up the insanity six silly ways! The Matsuno sextuplets are quite a bunch. One’s always hanging out at the local Pachinko joint, one un-ironically wears sequined pants, one is a total otaku with a fancy for idols while another brother would rather just loaf around with some cats and his own ennui. The fifth brother loves baseball but was probably dropped on his head a couple times. And then there’s the youngest, who really leans into that sweet baby brother angle, if you know what we mean. None of them have jobs, but they do have one heck of a tab run up at the local Oden stand! With so many brothers with too much time on their hands, there’s sure to be some crazy (and raunchy) adventures!

Based on the classic manga series Osomatsu-kun by Fujio Akatsuka, the anime is produced by Studio Pierrot.

“Mr. Osomatsu depicts the hilarious exploits of the sextuplet Matsuno brothers, and each sibling’s unique personality and their fumbling antics will endear them to audiences,” said VIZ Media’s VP of Animation, Brian Ige. “Whether they are attempting to find employment or land girlfriends, the quirky lives of these brothers are never dull! We look forward to announcing more details on Mr. Osomatsu in the coming months and to North American audiences discovering this fun series.” 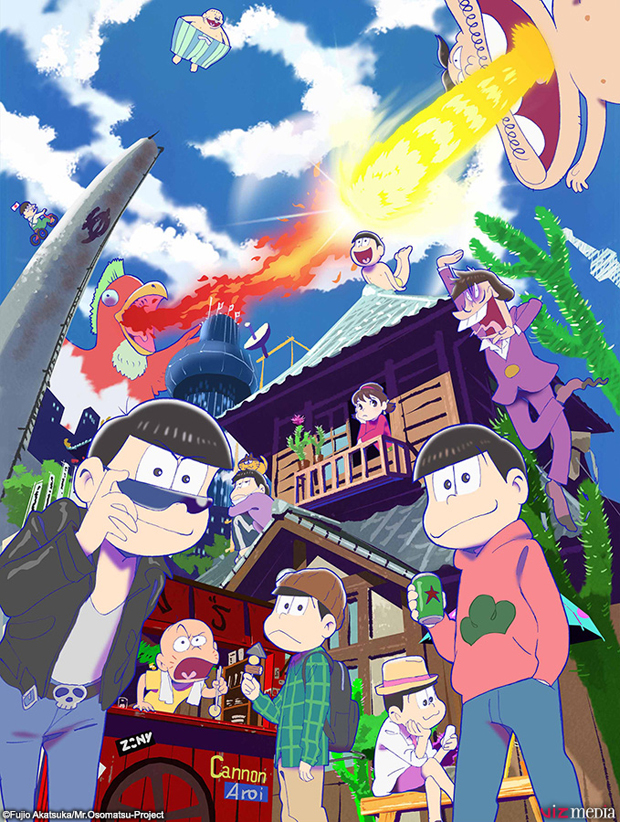 The Beauty and the Metaverse: Mamoru Hosoda on 'Belle'

***This article originally appeared in the December '21 issue of Animation Magazine (No. 315)*** Considered to ...