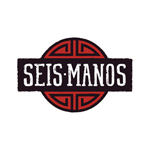 Netflix has unveiled the next stage in its anime content quest: Seis Manos — the first original series from VIZ Media. Set to launch in 2019, the show is being developed and produced with Powerhouse Animation (Castlevania).

VIZ will be introducing the property to potential partners at the Licensing Expo in Vegas (May 22-24, booth #R202).

“With over 30 years of experience bringing the best manga and anime to North America, Seis Manos will be VIZ Media’s first original animated property. We’re thrilled to bring Seis Manos to life with our partners at Netflix and Powerhouse Animation,” says Brad Woods, Chief Marketing Officer, VIZ Media. “This show combines the absolute best in action and storytelling.”

Seis Manos is an action-adventure series set in 1970s Mexico about three orphaned martial arts warriors who join forces with a DEA agent and a Mexican Federale to battle for justice after their beloved mentor is murdered on the streets of their tiny border town.

“We’re excited to be working with such a fantastic group of animators and storytellers to produce our first original anime series set in Mexico,” said John Derderian, Director of Japan & Anime for Netflix. “Our Mexican subscribers, and viewers in Latin America more broadly, have a tremendous passion for anime. We look forward to sharing this completely unique series with them, and with the growing community of anime fans around the world.” 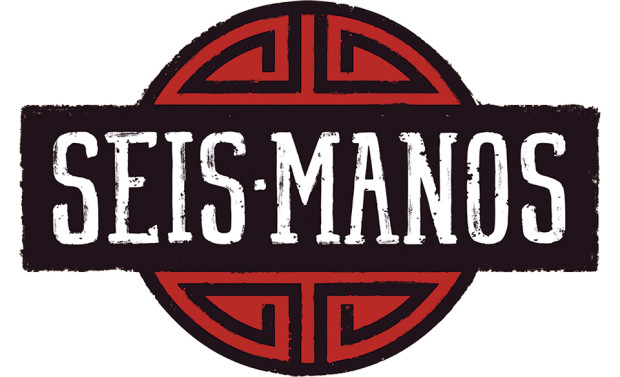