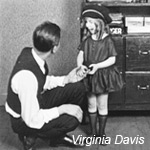 Several years before Mickey Mouse, little Virginia Davis was the first star of the operation that would become the Walt Disney Studios. That’s not news, of course; before her passing in 2009 at the age of 90, Virginia, who played the live action lead in Disney’s Alice cartoons of the mid-1920s, experienced a renewed stardom as a pioneer of animation. What most people don’t know, though, is that she had a far greater impact on Disney’s move from Kansas City, Missouri, to Los Angeles.

Virginia was a warm, delightful person who always seemed happy to talk about her career, which began very early. “I’ve done a lot of things and I’ve enjoyed everything I’ve done,” she would say. She was spotted by Walt Disney at the age of four, in a theatrical film ad for a Kansas City bread company. Walt hired her for a test film, Alice’s Wonderland (1923), which was actually shot in her home. Virginia, as Alice, would act out the story against a white backdrop, on which animated characters would later be added.

In 1998 I spoke with Virginia about her and Disney’s beginnings, and an implication I found startling:

“Walt made what we would today call a pilot and took it out to California to try and find a distributor. He actually found a New York distributor, Margaret Winkler, and sold it, but it was with the understanding that they would use the same little girl. Well, I was still with my mother back in Kansas City, and he sent wires and letters—hand-written letters, I might add, because he didn’t have a typewriter. My mother talked it over with my dad, and they accepted the challenge. I’d had double pneumonia when I was an infant, and the doctor always said that I would be better off in a drier climate than the one in Missouri!” 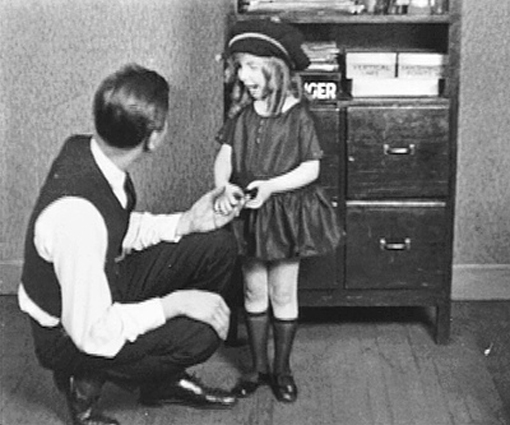 The Davis family’s contribution to the fledgling studio didn’t end there, either: Virginia’s dad drove Walt’s animator, Ub Iwerks, to California. After making fourteen Alice comedies (Virginia’s favorite was 1924’s Alice’s Wild West Show), her mother decided not to renew her contract with Disney. Virginia told me why:

“As the series progressed, [Charles] Mintz married Miss Winkler, and he wanted more cartoon gags. By the end of the 14th picture we were getting more toward gags and less direction of children. Consequently, they wanted me to work maybe one day every three weeks and pay me by the day, and my mother wouldn’t go for that. She was a pretty sharp cookie.”

After unsuccessfully auditioning for the role of Snow White, Virginia Davis moved on to a career as a dancer in films, a TV actress and a journalist. And that startling implication I mentioned? If Disney’s contract with Winkler was contingent upon Virginia’s participation, what if her parents had refused? Would the Disney studio, and maybe the entire animated feature industry in America, have died abornin’ (as they say in Missouri) right then and there? 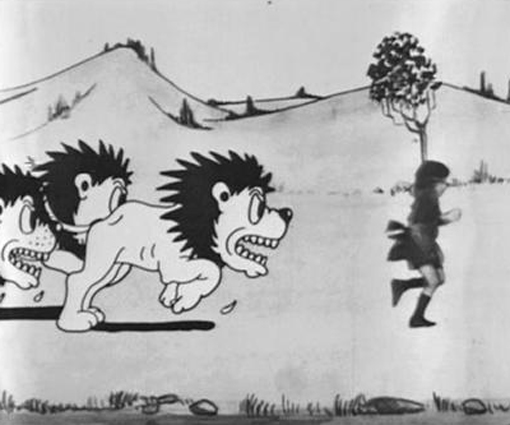 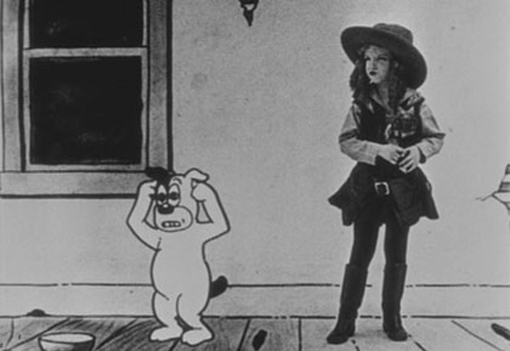 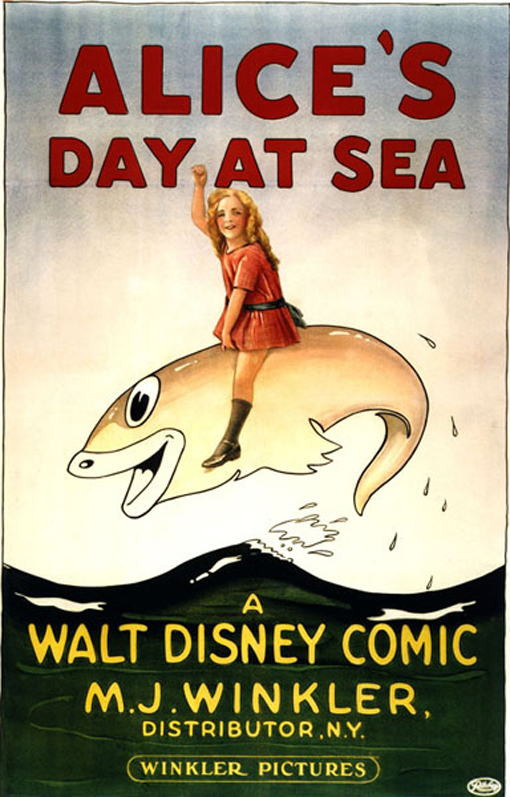