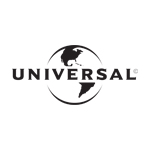 “As part of our ubiquitous content strategy, we want to ensure fans can watch Barbie content on multiple platforms whenever they want, so we are delighted to bring Barbie to SVOD platforms around the world maximising the distribution power and expertise of UPHE Content Group,” said Justin Richardson, Vice President Global Content Distribution & Strategy for Mattel Creations.

UPHE and Mattel already have a strong relationship, with the former holding international theatrical distribution rights to animated made-for-DVD Barbie content, as well as home entertainment and digital rights to the Monster High franchise.

Barbie remains a high performing brand, with the latest offerings have performed well on both linear and digital platforms — more than 1 million subscribers on YouTube. Last month, Barbie broke the Top 50 Most Viewed YouTube Channel in the US rankings, according to Tubefilter. To date, more than 140 million Barbie films have been sold worldwide, and 30 full-length movies have been released. 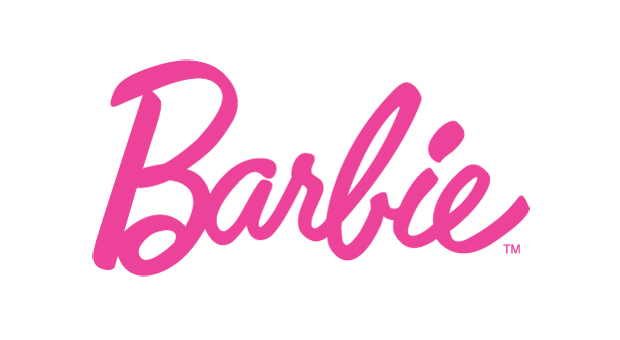