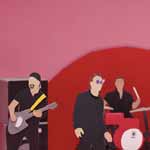 Irish superband U2 has released a new animated video for its song “Get Out of Your Own Way”, produced by Israeli graffiti collective known as the Broken Fingaz Crew. The video, premiered on the band’s official VEVO YouTube channel. The clip was created using paper cut and stop motion animation techniques.

The animated project features a variety of politically charged images, including a dead body washing up on a beach, and a scene where President Trump watches hooded Ku Klux Klansmen marching with torches outside the White House.

As Broken Fingaz Crew explains, “The video addresses the current political situation: 2017 for us was the year fascists worldwide felt confident enough to raise their heads again, encouraged by Trump and other world leaders, who use people’s fear to build more walls and segregation. The song is both a personal letter and a clarion cry to the global situation.”

The video also features an animated depiction of U2 performing onstage, children from different races holding hands on a spinning planet Earth, a pile of burning money, and a graffiti-covered wall.

“Get Out of Your Own Way” appears on U2’s recently released album, Songs of Experience.

You can watch the video here. 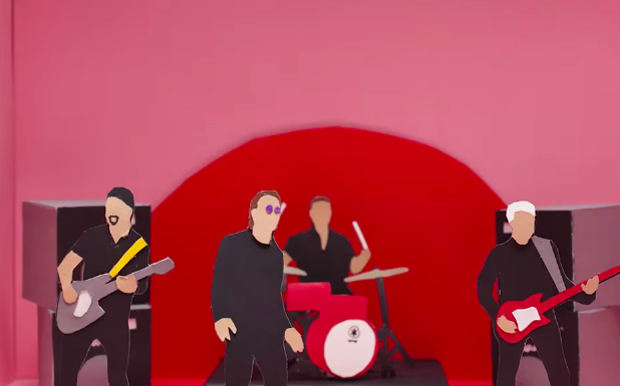 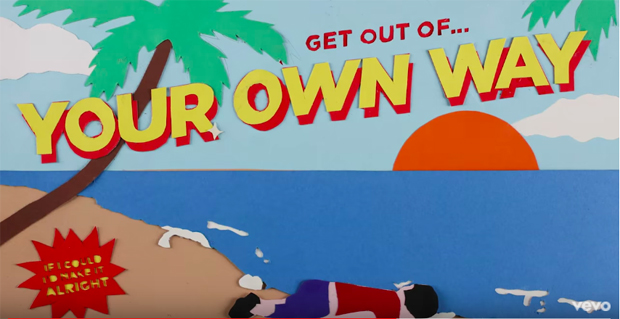 You may also like...
Related Topics:Broken Fingaz Crew, Get Out of Your Own Way, KKK, Ku Klux Klansmen, President Trump, Songs of Experience, U2, VEVO, YouTube