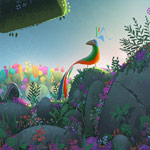 “We are thrilled that Tye Sheridan and Liza Koshy have joined the impressive cast of Crow: The Legend. Our story is about conveying a universal message of selflessness and self-acceptance. This animation is more than just a story; it’s a narrative experience. We can’t wait for audiences to see these actors bring this to life in incredible virtual reality,” said Maureen Fan, Baobab Studios CEO and Co-Founder.

“Crow: The Legend is inspired by long-told Native American folklore, but brought to life in 21stcentury ways. With its focus on how we can all do better for the world around us, I was honored to participate,” said Eagle Heart. “This film is a generous gift to the world, sharing the worldview of indigenous peoples through virtual reality. And we look forward to exciting partnerships to come, particularly those focused on youth and mentorship, something to which Baobab and our philanthropy are both passionately committed.”

“It was incredibly important to us not only to tap into Sarah’s talent, but also to partner with her to give authentic voice to Native American storytelling culture,” added Eric Darnell, Director and Baobab Co-Founder. “Our goal is to shine a light on this incredible, historic tradition, and also to partner together to support programs in the future.”

Crow: The Legend is inspired by the origin of the crow. John Legend voices the titular character, a brilliantly plumed bird who is nominated by his fellow animals to bring warmth back to the world in an endless winter. He is rewarded for his journey and carries the gift of fire back to his fellow animals in his beak. However, in doing so he sacrifices what is most dear to him. Sheridan will play Turtle, while Koshy plays Owl.  Finally, Sarah Eagle Heart plays the moon, Luna. Crow: The Legend will debut later in 2018 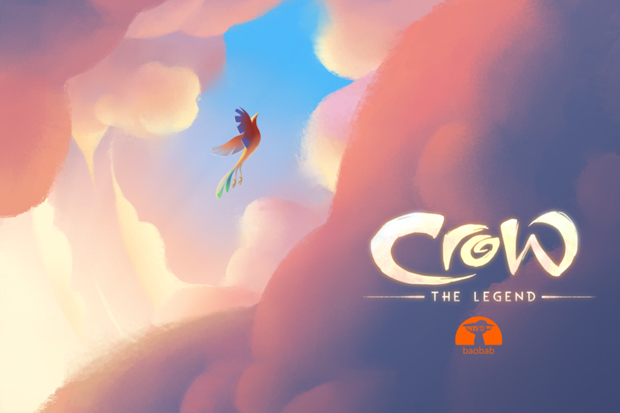 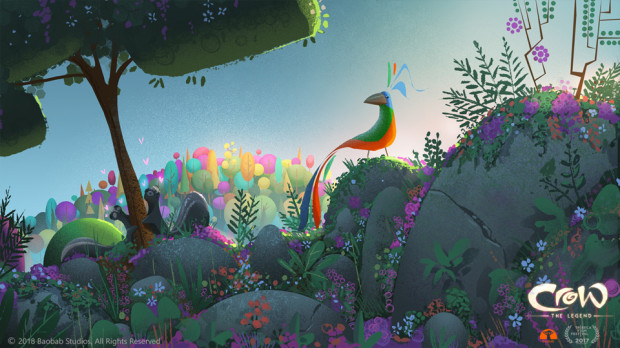 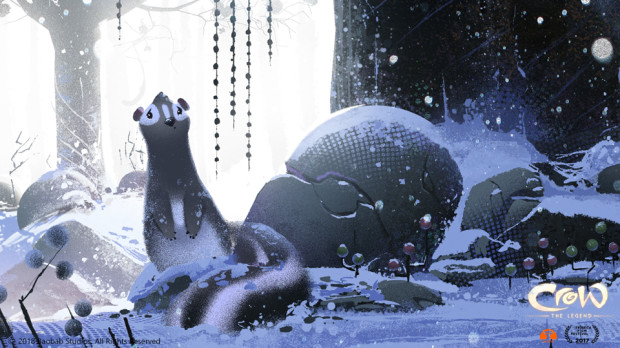 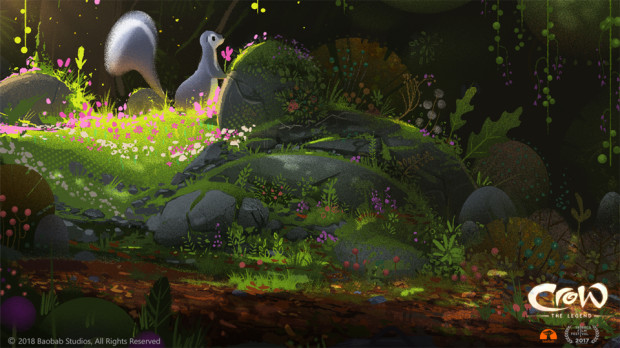 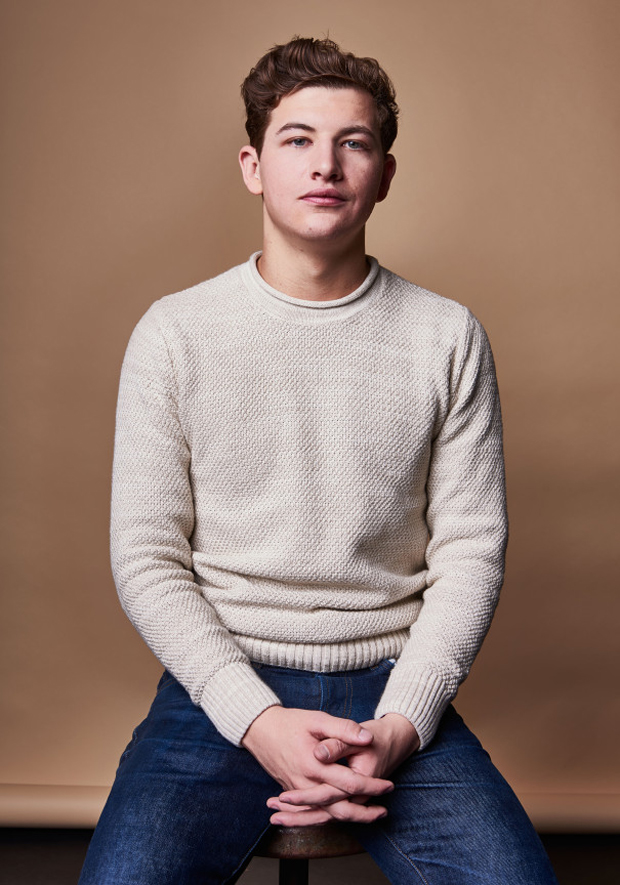 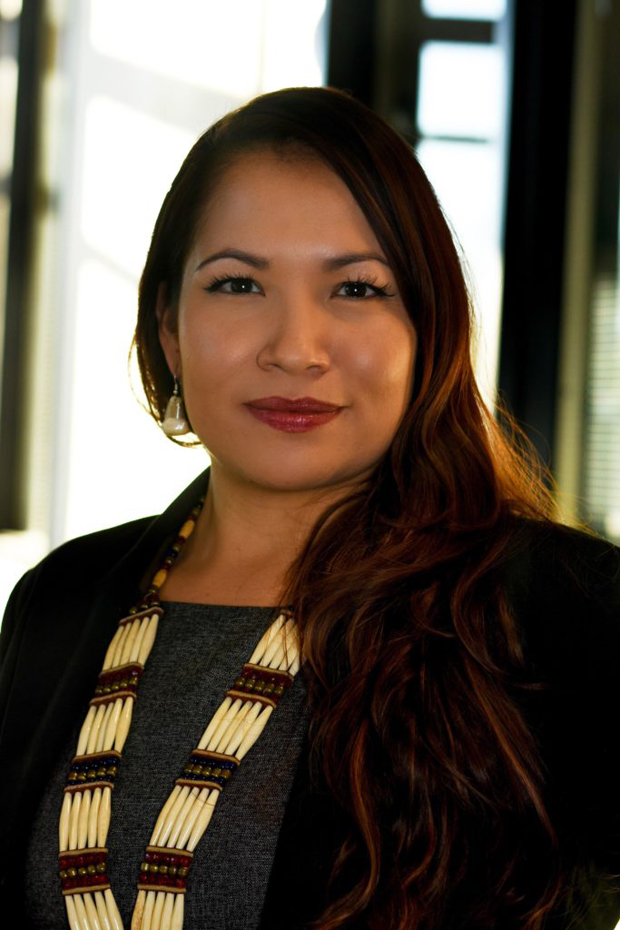 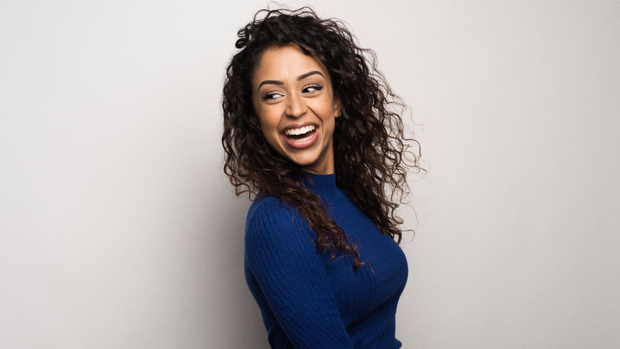