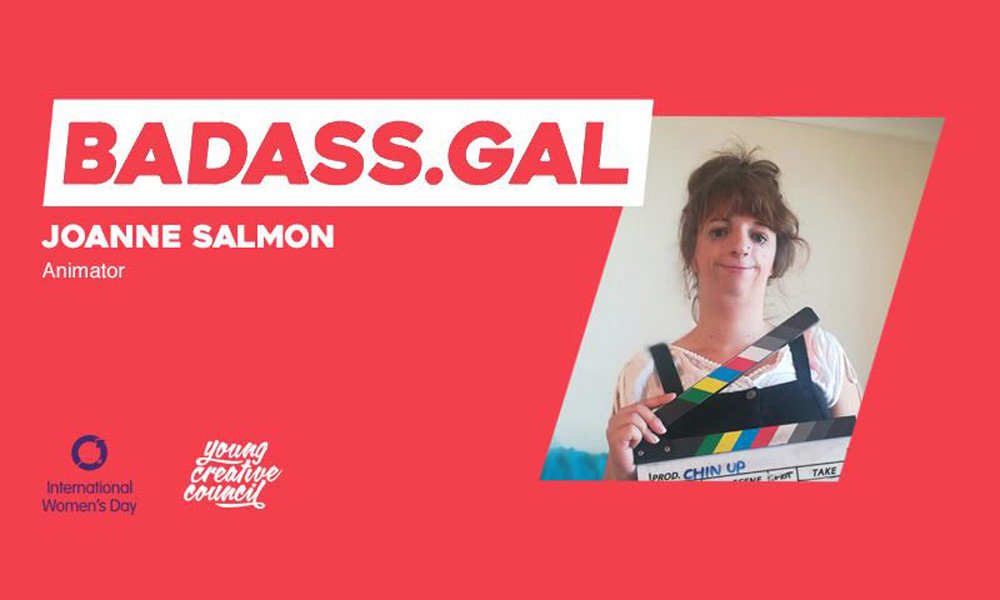 Producer Georgina Hurcombe and animator Joanne Salmon of U.K.-based animation studio LoveLove Films have been named “Badass Gals” by the Young Creative Council. The Badass.Gal digital project was launched on International Women’s Day to spotlight a different female creative every day of 2018 — from art directors to technologists, all around the world.

Despite women making up approximately 60% of students in creative disciplines, only about 30% end up working full time in the creative industry.

Badass Gal co-founder Danny Pallett noted: “In a world where only 29% of the creative department is female, and young women are dropping out before they’ve even signed their first contract the importance of nurturing, mentoring and celebrating young talent has never been higher.”

Co-founder Charlotte Hugh added, “We need to create a more inclusive environment to not only attract young talent, but retain it too. We hope Badass.Gal can help to do that.”

Both Hurcombe and Salmon are heavily involved in mentoring and working with the next generation of creatives. LoveLove Films’ award-winning New Talent Placement Scheme mentors over 30 young people a year, providing them with a unique insight and experience of the creative industry both also often works closely with educational institutions to give talks and host workshops on employability and breaking into the creative industries, most recently at Children’s Media Conference and BFX animation festival where Hurcombe hosted ‘Keyframes for Success’ for Animated Women UK with women from Disney, Bluezoo and Jellyfish on the panel.

Hurcombe, founder of LoveLove films, has been recognized with a range of awards, and Salmon’s recent Mofilm animated documentary Chin Up has earned acclaim from the likes of Campaign magazine. Salmon often speaks about diversity and inclusion, having been born with a visible disability, Treacher Collins syndrome, resulting in facial deformities and hearing issues.

“We are delighted to be named Badass Gals by the young creative council,” said Hurcombe. “It’s great that there is such a positive platform to celebrate women in the creative sectors!”

LoveLove Films is behind the original children’s television animations Pop Paper City, Ergle & Anne’s Unplanned Land Band and Bottle Island (a preschool-targeted collaboration with the United Nations). The studio has also delivered graphics for a number of high-profile TV projects, including Williams for BBC Films and SAS: Who Dares Wins for Channel 4. 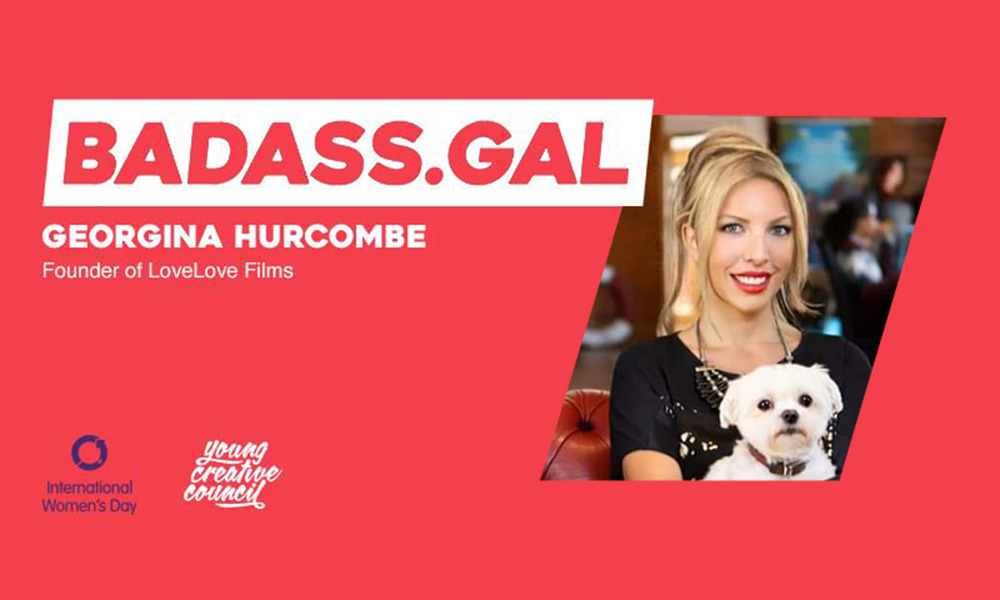