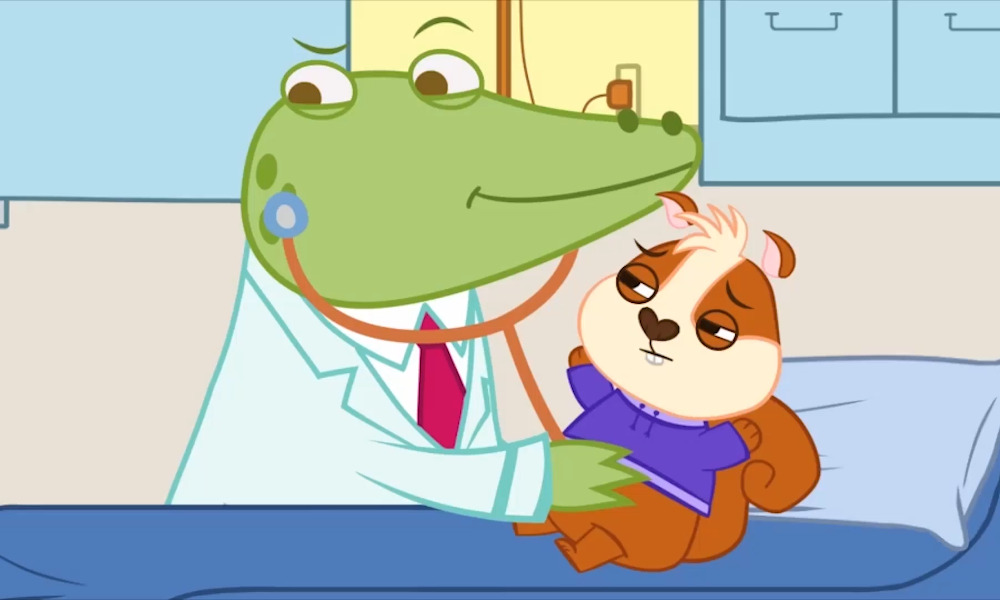 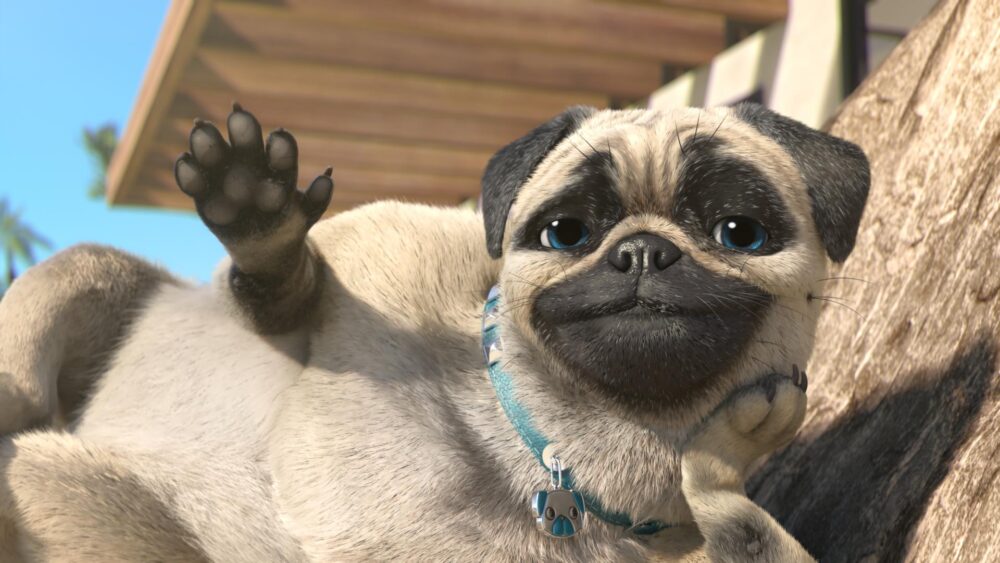 Kids’ entertainment co. TeamTO (teamto.com) has inked an agreement with Sunwoo to distribute its global hit slapstick series, Mighty Mike (78 x 7′) in South Korea, across all media (linear, SVOD, satellite and cable). “We have been putting our eyes on Mighty Mike since it was first introduced to Korea – it’s just SO FUN to watch!” said Sunwoo SVP of Strategic Affairs, Steve Cho. “The characters are cute and the slapsticks kick laughs, but we can see the magic actually comes from great storytelling combined with high production values, and we were just drawn to the show’s outstanding quality. Mike can work for a wide demographic so this will be our focus throughout our distribution push.” 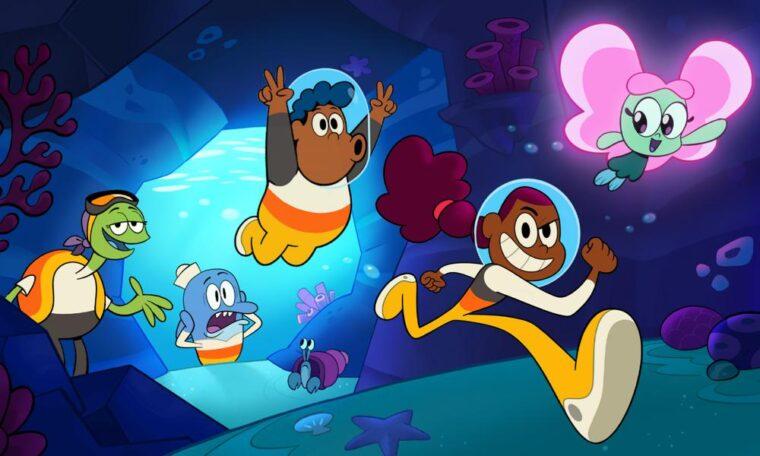 Cartoon Network Africa is ready to dive in with Big Blue (Ages 5+, 52 x 11′), the newest animated comedy-adventure from Guru Studio (gurustudio.com). Created by Gyimah Gariba, a Ghanian Canadian named by Forbes as one of the ‘15 Young African Creatives Rebranding Africa’ in 2015, the series follows sibling underwater adventurers Lettie and Lemo and their quirky submarine crew as they explore and protect a vast, ocean-covered planet from ship-stealing crabs, know-it-all jellyfish, a health inspector shark and the murky mass of pollution known as The Blegh! The show premieres on CN Africa on Monday, March 7, airing M-F at 7:30 CAT.

“I am hoping to inspire kids watching Big Blue to not only see themselves represented on screen but to also plant a seed in their mind that they can be the heroes of their own lives,” said Gariba. “The story is based on my childhood and running around with my siblings. We were all different ages but the lessons we learned together defined what family meant to us, and that was all about taking care of each other no matter what.” 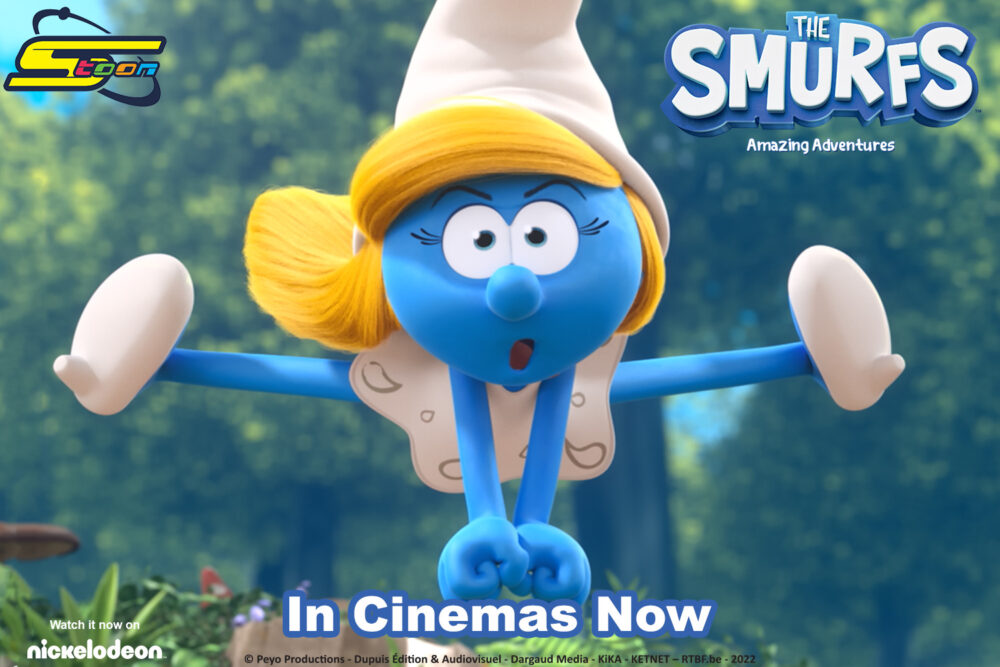 Spacetoon Pictures (spacetoon.com) is taking Peyo’s blue pals to the pictures! In its latest collaboration with rights holder IMPS, the MENA localizing and distributing specialist launched a theatrical release for a collection of episodes from the new 3D CGi The Smurfs series on Feb. 24. Fans can catch The Smurfs: Amazing Adventures in GCC cinemas across the region (runtime: approx. 90 minutes).

“The Smurfs is a multigenerational title that has been watched by kids for 40 years now, educating them about the true values of building a healthy society. We are thrilled to be the first to organize such an event, releasing the new Smurfs series in cinemas across GCC.” said Kamel Weiss, the Director of Business Strategy Development at Spacetoon. 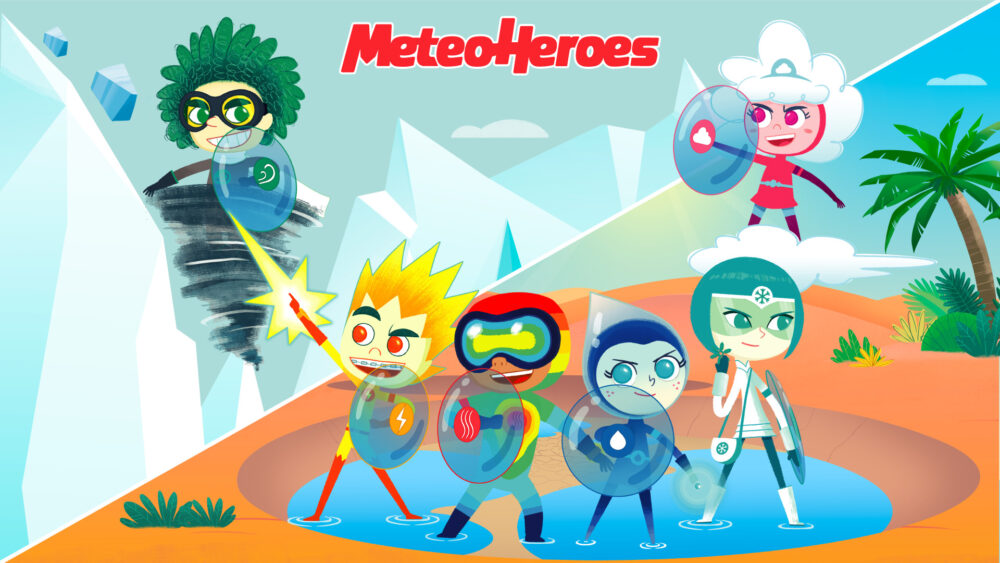