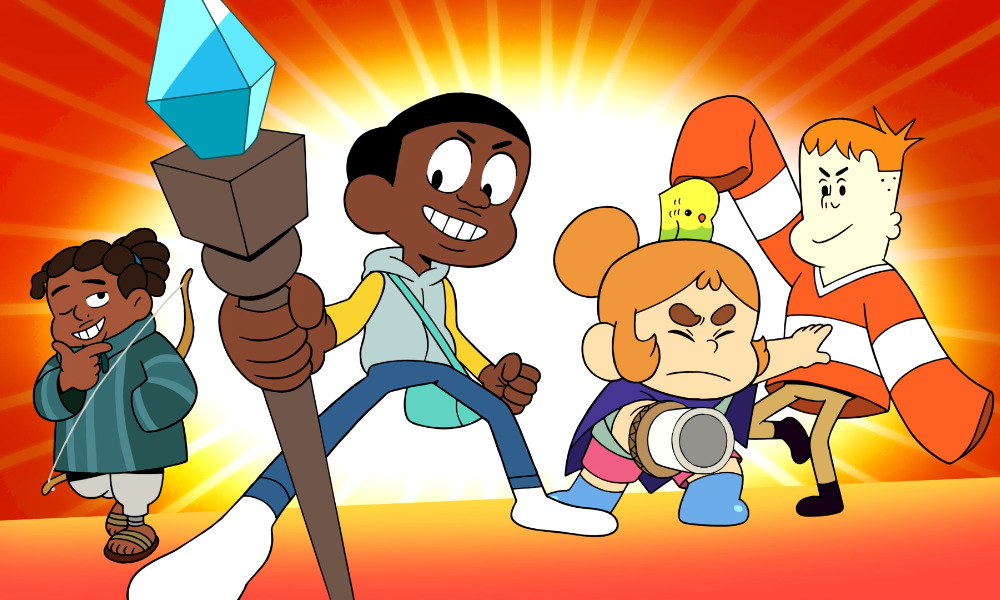 The Creek kids are back with an all-new Craig of the Creek adventure tonight, Monday, April 11 at 5 p.m. ET/PT on Cartoon Network (available tomorrow, Tuesday, April 12 on HBO Max). In “Chrono Moss,” Craig and his friends come upon a mysterious Moss Village, which could aid them in their quest for the Heart of the Forest.

“Chrono Moss” kicks off two weeks of premieres every weeknight on Cartoon Network, with each episode available the next day on HBO Max. Searching for more clues leading to the Heart of the Forest, the kids must overcome more obstacles in hopes of uncovering the truth.

Fans can also head over to the CN Arcade App to play the game Craig and friends find themselves in at the mysterious Moss Village. Chrono Moss: First Strike launches in CN Arcade today, Monday, April 11 to coincide with the episode premiere. An extended version of the game, Chrono Moss: Quest For Glory is scheduled to be available on the CN Arcade app this summer. 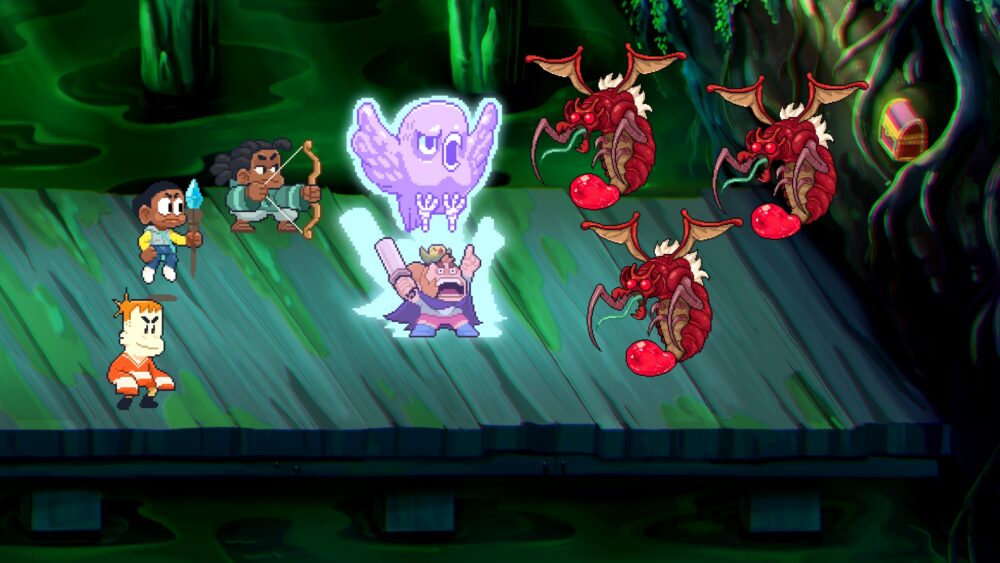 Cyberchase, the nation’s longest-running math series for kids 6-8, will spruce things up this Arbor Day with the all-new special, which will be followed by a trio of episodes premiering in a weekend mini-marathon for PBS KIDS Family Night on Friday, April 29, plus even more on May 20. 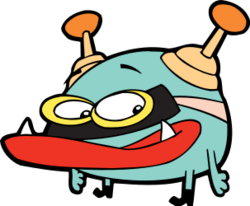 “Buzz and the Tree” Special: It’s Arbor Day in Cyberspace! It’s a special day to plant a tree for a best friend, but Buzz has other plans. Concerned that Buzz is absorbed by his video game, “The Terrific Tree”, Delete calls on the CyberSquad to help get his best buddy back. Families can join the crew as they head out to the forest and use Buzz’s knowledge of trees learned from his video game to help Delete pick the perfect tree to plant in Buzz’s honor!

In even more Earth-friendly fun, our intrepid heroes will learn about a variety of environmental topics like migration, water pollution, and invasive species as they use their math and problem-solving skills to save the day in three additional new episodes: “Hacker’s Bright Idea,” “The Lilting Loons” and “Living in Disharmony.” The fun continues Friday, May 20, from 7-9 p.m. ET, during PBS KIDS Family Night with two more new episodes: “Traffic Trouble” and “A Garden is Born,” which follow the CyberSquad as they learn about cleaner, alternate forms of transportation and the importance of biodiversity in maintaining a healthy, balanced ecosystem. Each episode will be accompanied by “Cyberchase: For Real,” live-action epilogues that explore how the environment is interconnected. 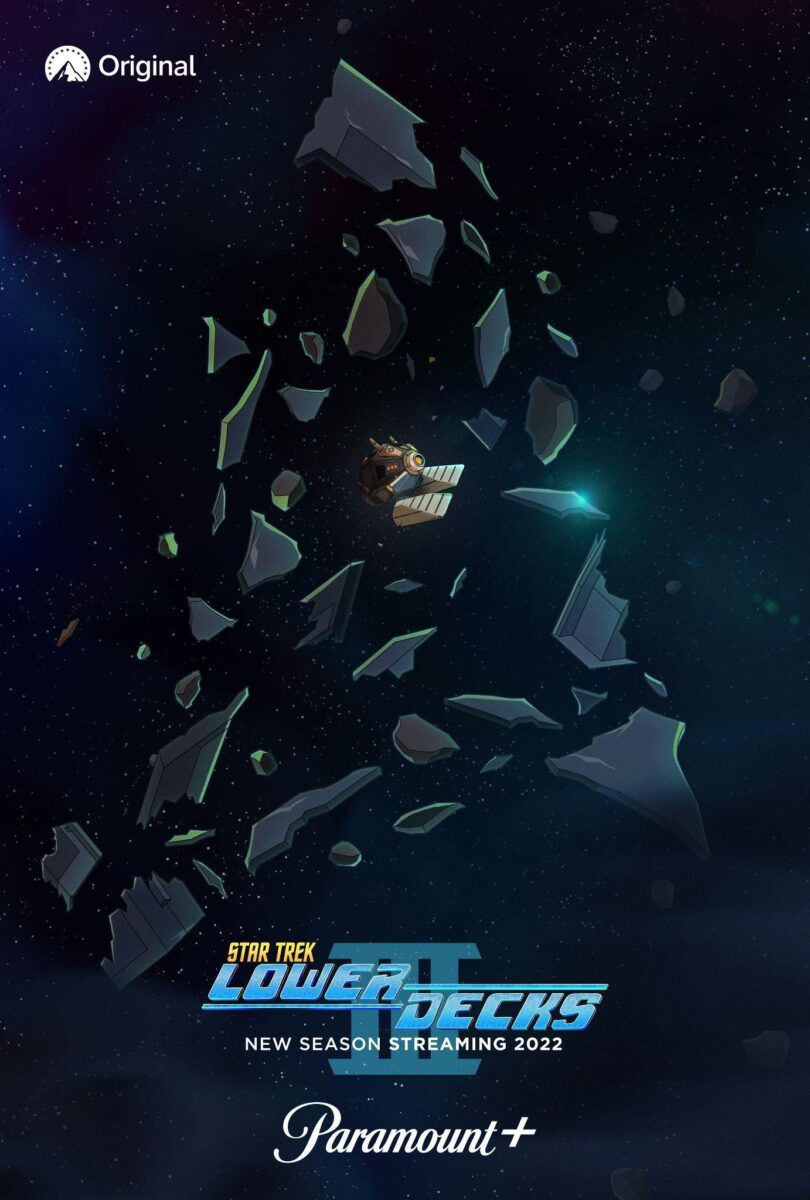 Paramount+ this weekend debuted the teaser trailer and key art for Season 3 of its hit half-hour animated comedy Star Trek: Lower Decks. The reveal came during a series panel at Star Trek: Mission Chicago on Saturday. The third season will blas off on streaming later this year, exclusively on Paramount+ in the U.S.

Casper the Friendly Ghost is the latest light-hearted comics hero to get a darker TV treatment, with Peacock announcing a new live-action horror-adventure series in development. Written and executive produced by Kai Yu Wu (The Ghost Bride), Casper reimagines the origins of Harvey Comics’ huggable haunt in a high school setting, caught up in a web of dark secrets buried for over a century when a new family arrives in the small town of Eternal Falls. 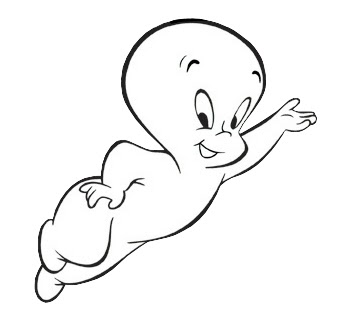 The project is produced by UCP, a division of Universal Studio Group, and NBCUniversal’s DreamWorks Animation, which owns the Harvey Comics catalog through its DreamWorks Classics label. Casper first appeared in comics in 1936 and quickly materialized on screen in 55 theatrical cartoons (1945-59). Harvey Comics acquired the character in 1952, and he has since featured in numerous print titles, five animated series (most recently Casper’s Scare School) as well as the 1995 live-action movie directed by Brad Silberling.