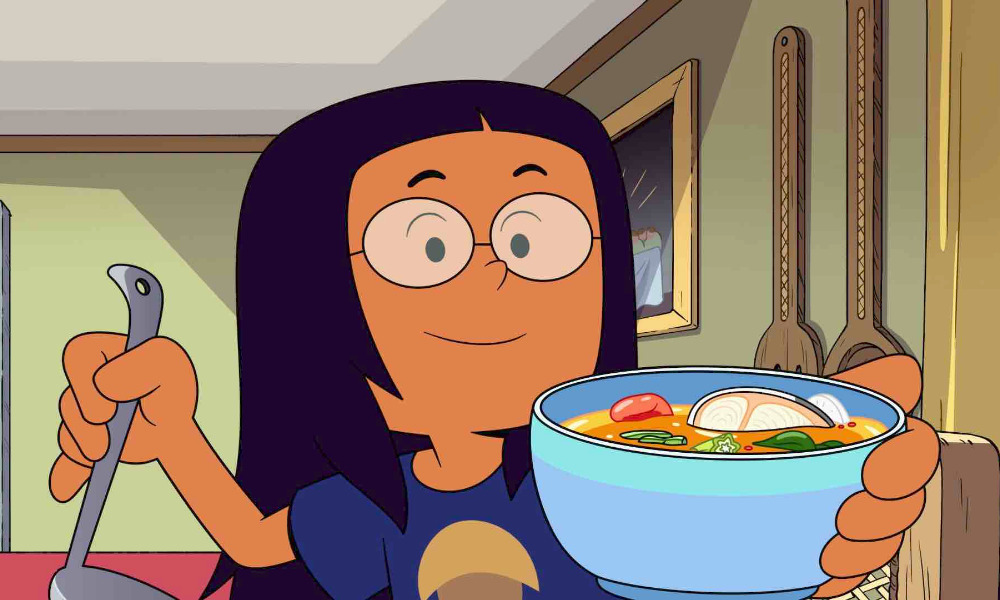 Cartoon Network is celebrating Asian American Pacific Islander Heritage Month with a compilation of the most mouth-watering AAPI representation moments from favorite CN series posted across the network’s Instagram, Twitter and Facebook on Saturday, May 7.

The compilation includes scenes from Craig of the Creek, Steven Universe and We Bare Bears highlighting traditional Asian fare, including the Filipino fish stew, Sinigang Na Isda; the Indian snack, Chole Bhature; the Korean dish, Gimbap; the savory Vietnamese crepe, Banh Xeo; and the Thai noodle dish, Pad See Yew, among others. An extended version will also be available on CN’s YouTube.

At this week’s NewFront presentation, Canela Media announced the launch date for Canela Kids, a new Spanish-language AVOD destination for children 2-12. Debuting August 16, Canela Kids will provide a unique approach to kids entertainment and an educational space that truly represents the wide range of kids’ intersectional identities in Hispanic culture.

Aiming to have a powerful impact on children’s lives, supporting early stages of development and beyond, there will be channels for all ages with exclusive, curated and educational zones for ages 1-5 and 6-12, plus all content will be 100% in Spanish. The Canela Kids app will be available on all devices and feature educational, safe content for children, allowing Latino parents to share and celebrate Hispanic culture during key stages of development.

Canela Kids will offer over 1,500 hours of content at launch, including Cocomelon, Blippi Wonders and Lellobee Farm, as well as classics such as Barney, Angelina Ballerina, Space Racers and Garfield. In addition, an original series produced by Upstairs Miami is in development and slated to premiere during Hispanic Heritage Month. The platform will feature content from around the world including timely and relevant storylines about family, friends, adventure, storytelling, games, mystery and humor as well as original content such as a Kids Music Challenge. 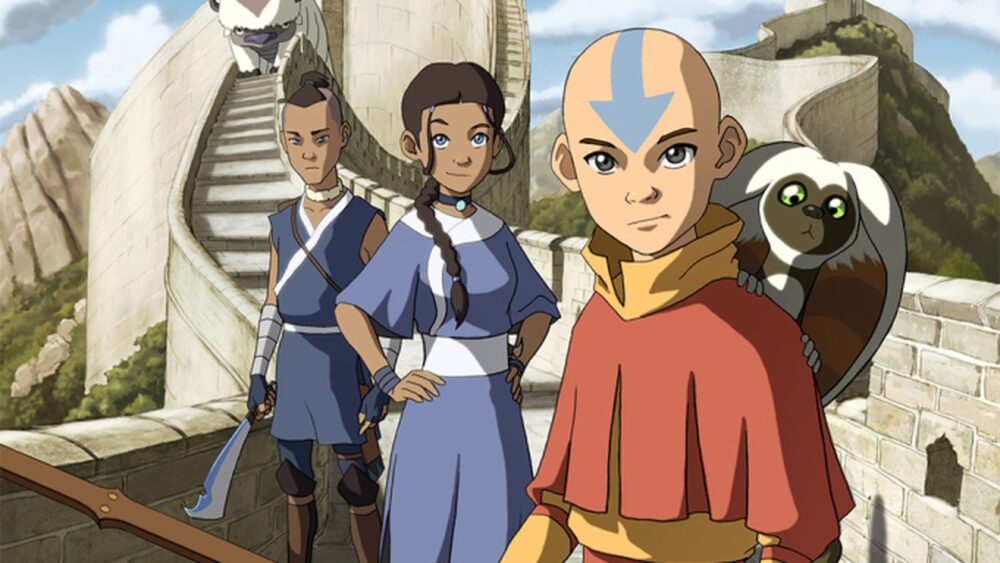 Paramount+ is also joining in the AAPI Heritage Month celebrations by offering a spotlight on content from Asian American and Pacific Islander talent and creators throughout may. The “Watch Us Rise” collection is available now, and features drama series like Halo and Star Trek: Discovery, movies including Snake Eyes and The Warrior Queen of Jhansi, documentaries, comedy specials and family-friendly titles. 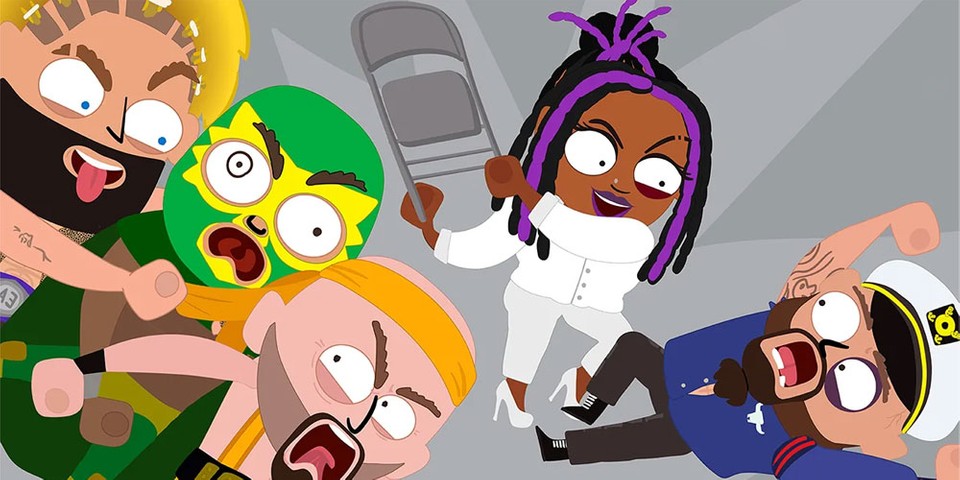 Two months since its launch, The Gimmicks (the NFT-powered animated comedy series developed by Mila Kunis’s Sixth Wall and real-time animation tech outfit Toonstar) is slamming major engagement numbers. The project is a pioneer in using blockchain technology to involve viewers in storytelling and ownership, charting a course for the evolution of entertainment in the Web3 era.

The Gimmicks‘ website saw 98 million hits on Day 1 alone; and in the first weeks the project saw nearly 200K on chain actions. 5,000 NFTs were minted for free to launch the interactive community-storytelling endeavor. New episodes drop each Friday, and NFT holders vote on future character arcs and storylines, shaping the next episode. In addition to driving the narrative development, viewers can create their own stories, characters and plots to share on the show’s Wiki. 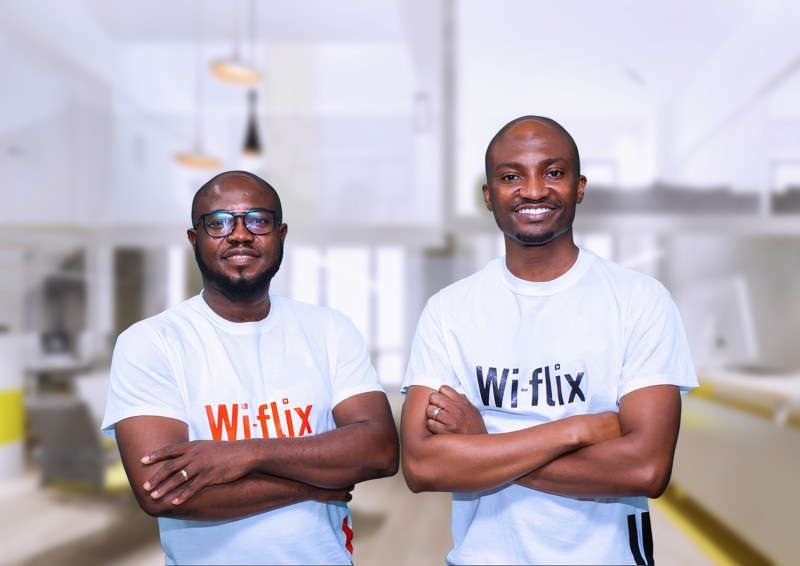 In a little over a year since its launch, Africa’s fastest-growing video on-demand streaming platform Wi-flix has surpassed 1 million paid subscriptions and 300k+ customers. The online streaming platform has grown quickly in recent months with more content and distribution partnerships and more titles being added to its library resulting in major customer attraction. To celebrate this milestone, Wi-flix is offering the first 1,000 customers to use the code WIFLIX1MILLION free access for 48 hours to binge all their favorite movies, series, kids content and live TV shows.

“We hit the 1 millionth paid subscription milestone on the 3rd of March, 2022, exactly 12:13 GMT+1 by Elue, our valued customer from Nigeria. We placed a call to Elue to share this special moment and thank him specially for being a loyal customer,” said Wi-flix co-Founder and Chief Commercial & Technology Officer, Louis Manu.

“We have recorded a 51% and 61% growth in revenues and subscriptions simultaneously in Q1 of 2022. Daily customer re-subscription turnover stands at an average of 22x in the past 3 months as against an average of 9x in 2021.”

Wi-flix is accessible across a wide range of devices from smart TVs, smartphones and tablets; the company plans to expand its service to other African markets in the near future, including South Africa, Lesotho, Kenya, Democratic Republic of Congo, Mozambique, Zambia and Tanzania, following its launch in Ghana and Nigeria. 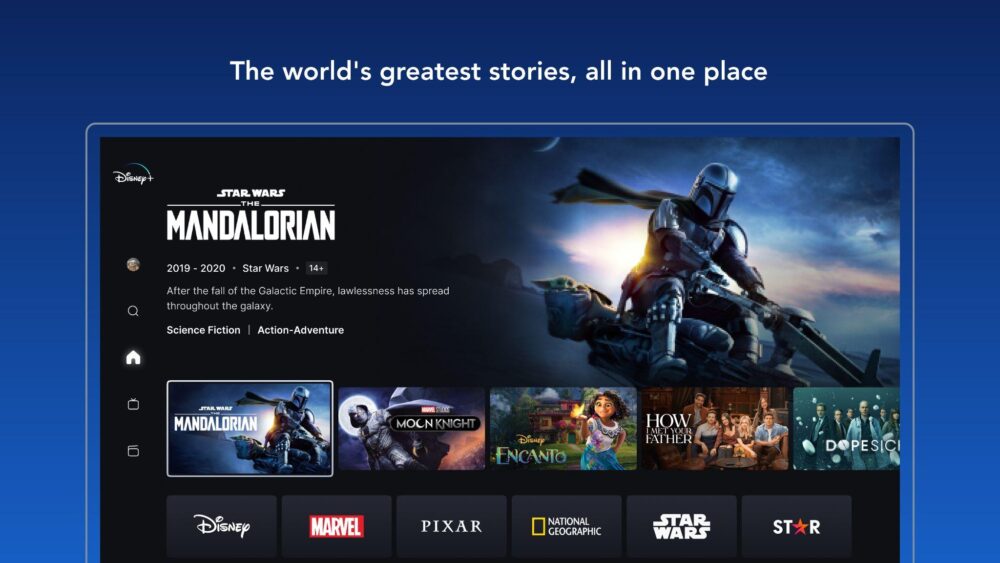 In other African streaming news, Disney+ unveiled its full launch day lineup for South Africa, offering over 1,000 films, more than 1,500 series and a slate of 200 exclusive Originals. Highlights of the May 18 kick-off include The Book of Boba Fett and both seasons of The Mandalorian, as well as the entire Skywalker saga (Star Wars Episodes I – IX). Superhero fans will have access to over 60 Marvel films including Shang-Chi and the Legend of the Ten Rings, Eternals, Avengers: Endgame and Captain Marvel, and over 80 Marvel series including Moon Knight, Loki and WandaVision.

Subscribers will of course also be able to enjoy over 100 titles from Disney and Pixar Animation Studios, including the entire Toy Story franchise, Soul and Academy Award-nominated Luca and Academy Award-winning Encanto. With unprecedented access to Disney’s vault, beloved classics such as Cinderella, Tangled, The Princess and the Frog and The Little Mermaid will be available to stream alongside recent blockbusters like Raya and the Last Dragon and the live-action Mulan (2020). There will also be hundreds of Disney Channel series, shorts, and specials available to stream, including Miraculous: Tales of Ladybug & Cat Noir and Phineas and Ferb.

Fans in South Africa can sign up for Disney+ with a special pre-launch offer of R950 (12 months for the price of eight) if they sign up before midnight on May 17. Standard pricing will be R119 per month or R1,190 per year.