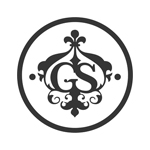 Los Angeles studio Gentleman Scholar has revealed an intriguing new project that immerses viewers into animated virtual reality. The Oculus Rift experience, Truffle Pig, combines 2D storytelling with ethereal VR to follow a man and his pig on their morning expedition into a dark forest in search of truffles. Their journey is interrupted when they find a strange object, at which point the experience throws the viewer into the body of our hero and charging them with finding a way home through a series of visually striking — and sometimes perplexing — settings and obstacles.

Truffle Pig began as a small, internal project at the studio, but took off when creative directors and partners William Campbell and Will Johnson began toying with extending the animation into the VR space. The collaborative experiment also involved associate creative director JP Rooney, CG supervisor/Unreal developer Tim Hayward and art director Trevor Conrad. The team had complete freedom from conception through animation to world building with the Unreal Engine.

“Sometimes creating projects for ourselves is harder than creating work for a client. We tend to be impossibly hard on ourselves, in a good way,” says Rooney. “Truffle Pig allowed everyone in the studio to bring something to the table.”

Check out the final result and behind-the-scenes artwork for Truffle Pig on Gentleman Scholar’s website. 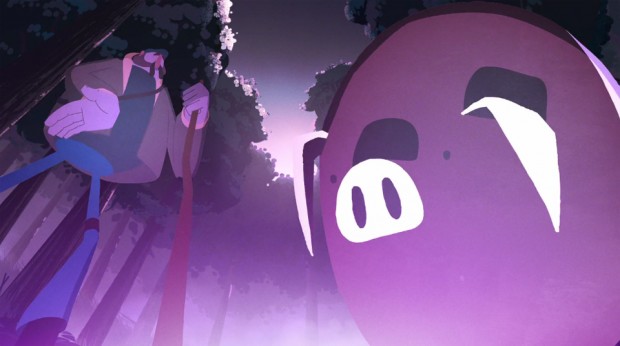