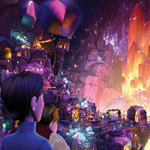 In the second season, premiering later this year, Jim makes his way into the Darklands by himself, leaving best friends and fellow Trollhunters, Toby and Claire, behind. Hamill voices the unknown older brother to a member of the Trollhunting team, who has pledged his loyalty to the evil Gunmar. Headey plays an extremely powerful and evil sorceress who must be stopped at all costs. And Bradley voices a mysterious figure known to have great magical powers — but the Trollhunters find he’s not the mystical wizard they expected.

Trollhunters premiered as a Netflix Original series last September, with the platform’s first-ever 26-episode debut. The 13-ep. second season was announced in February. 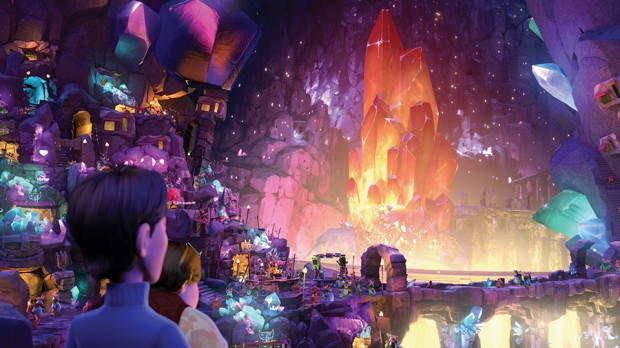 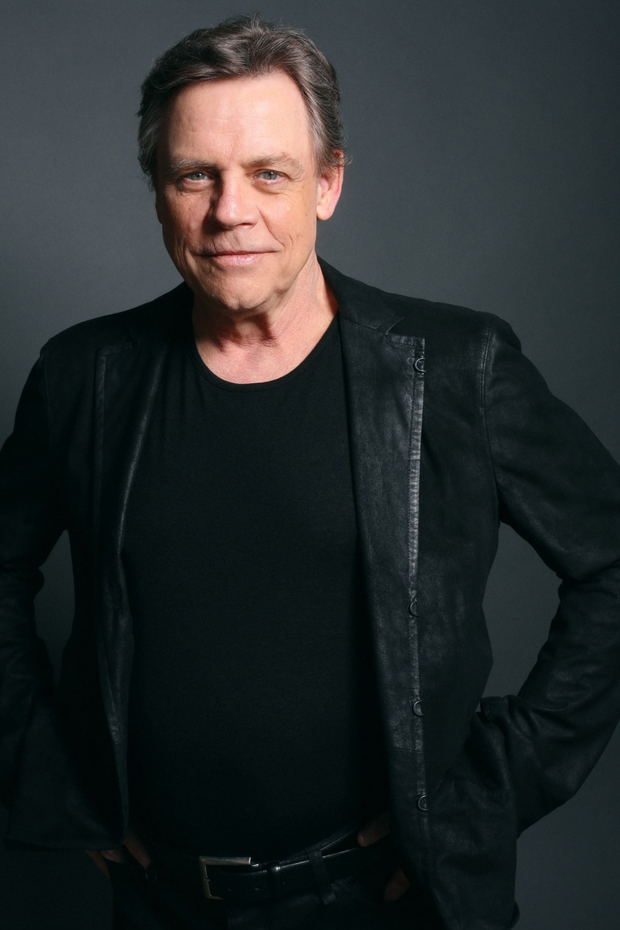 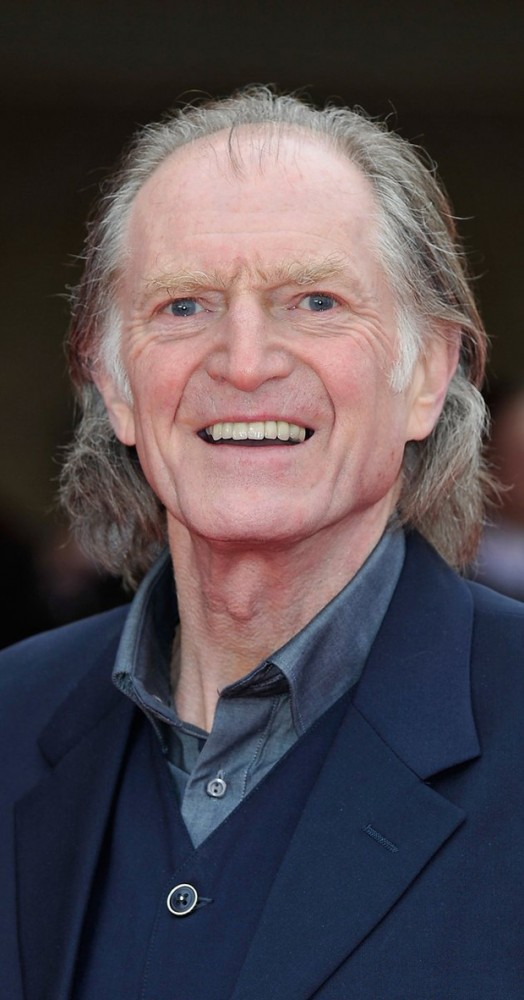