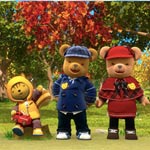 Upcoming Netflix Original animated series Treehouse Detectives is ready to introduce itself to worldwide viewers this year. The preschool series will debut June 8 in over 190 countries/territories (excluding China, Crimea, North Korea and Syria). In South Korea, the series will premiere on KBS starting June 20th before heading to Netflix on June next year.

Treehouse Detectives (20 x 11′) is created by Seoul-based animation studio Enpop and co-produced with Saban Brands (Hasbro agreed to purchase Saban’s property rights to the series in the recently closed sale). Aimed at children ages 3-6, the series follows brother and sister detective team Toby and Teri as they “use the clues” and “follow the facts” to solve everything from backyard mysteries to the bigger puzzles of the natural world.

“It’s a fun and intriguing exploration of the world around us from a child’s point of view,” said Moonju Kang, CEO of Enpop. “We worked closely with Netflix and Saban from development to production to create each episode as exciting and educational as possible. They were highly professional throughout the process, and contributed greatly to enhance the series. I’m so proud to have worked with such talented people, and thrilled to have our show launched as the next Netflix Original series.”

A second season of an additional 20 episodes has already been commissioned and is nearing the end of production. 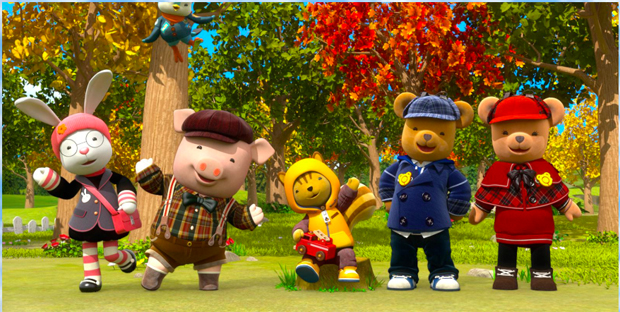