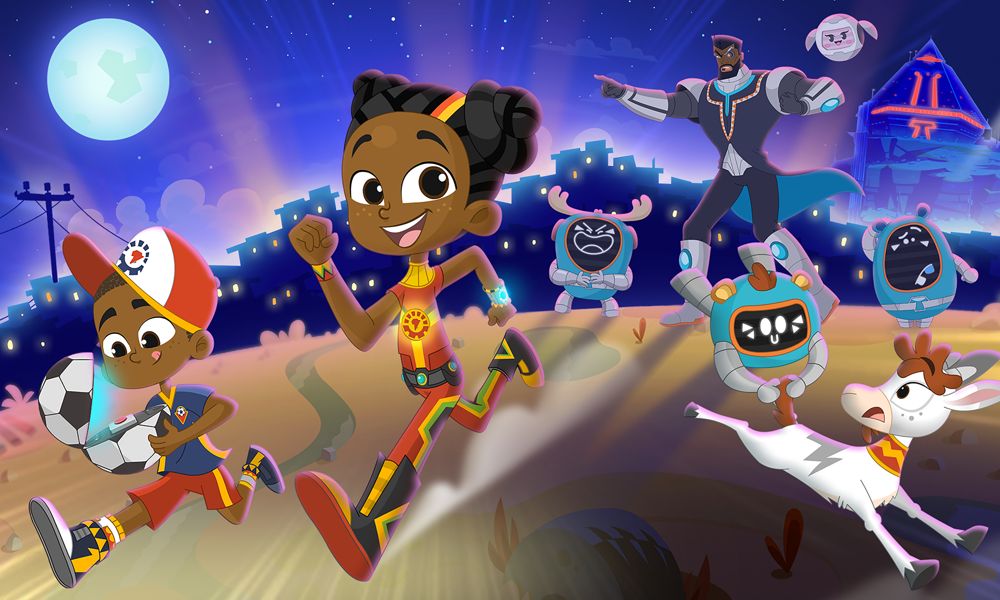 Episodes 1 through 8 of this free-to-stream series are available Monday, March 8 at 8 a.m. PST / 11 a.m. EST and new episodes will roll-out between March and April only on the YouTube Originals for Kids & Family channel. 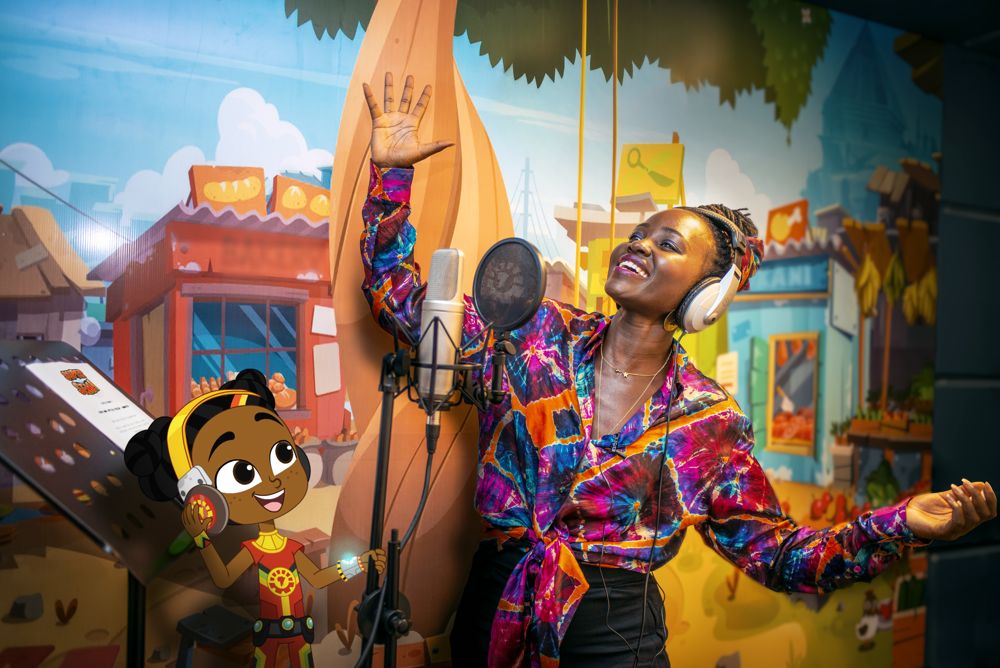 Fueled by STEAM (science, technology, engineering, art and math), and set in an African-futuristic world, Sema, along with her brother MB, uses her “technovating” powers to save her village from the villainous Tobor and his army of mischievous Bongalala robots. A heartless artificially intelligent ruler, Tobor meets his match in Sema, who knows that with determination, creativity and a helping hand from the amazing worlds of science and technology, anything is possible.

“We couldn’t be more proud of this series, it is the perfect addition to our diverse slate of content that supports kids learning and discovery of their unique strengths and passions,” said Nadine Zylstra, Head of Kids and Learning for YouTube Originals. “Coming from Africa and produced by an all-female team, Super Sema empowers young girls and boys around the globe who may see themselves in Sema, who is a smart, adventurous African girl.”

Super Sema is created and produced by Kukua. Overseeing the project for YouTube are Zylstra, along with Daniel Haack on the kids development team. The series is part of YouTube Originals’ new slate of projects coming from the previously announced $100 million commitment to invest in the future of quality kids, family and educational programming. 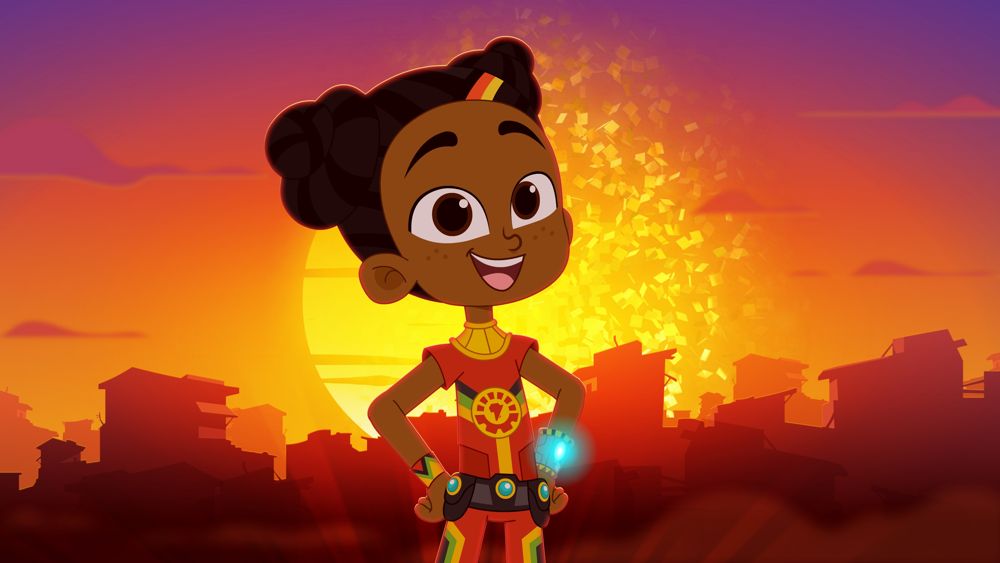