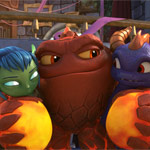 Things will get off to a sizzling start with the introduction of a new dragon in season 2 of Activision Blizzard Studios’ Skylanders Academy, launching on Netflix on October 6. Cynder, voiced by Felicia Day, is part of a new class introduced in the popular CG series based on the hit videogame franchise.

Along with a new class of cadets, and newcomers Cynder (Felicia Day) and Sprocket (Grey Griffin), season 2 sees Spyro begins a search for information about his ancestors in order to harness and understand his special powers. Meanwhile, Kaos’ quest to bring evil rule to the Skylands realms accidentally unleashes a villain more powerful than anything Kaos or the Skylander warriors have ever faced. 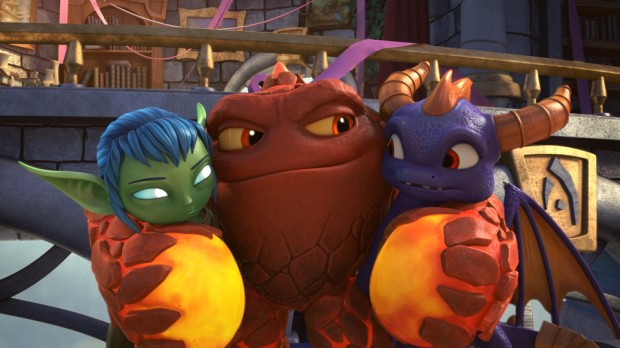