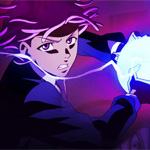 As the promo reveals, the series is set in a glittering modern metropolis which manages to attract the envy of the known world — and parts of the unknown world. Smith voices Kaz, a fashionably disaffected, philosophical young hero tasked with defending Neo Yokio, while putting up with snobbish peers, family pressure and a recent heartbreak. 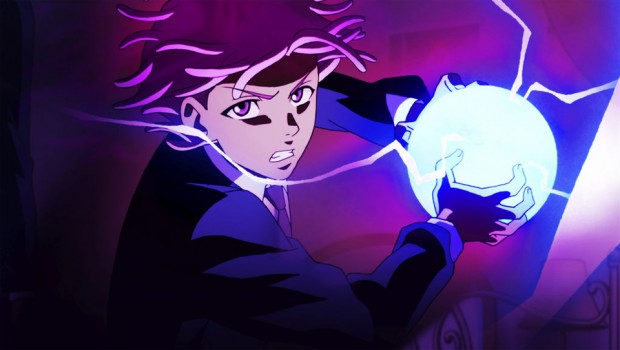