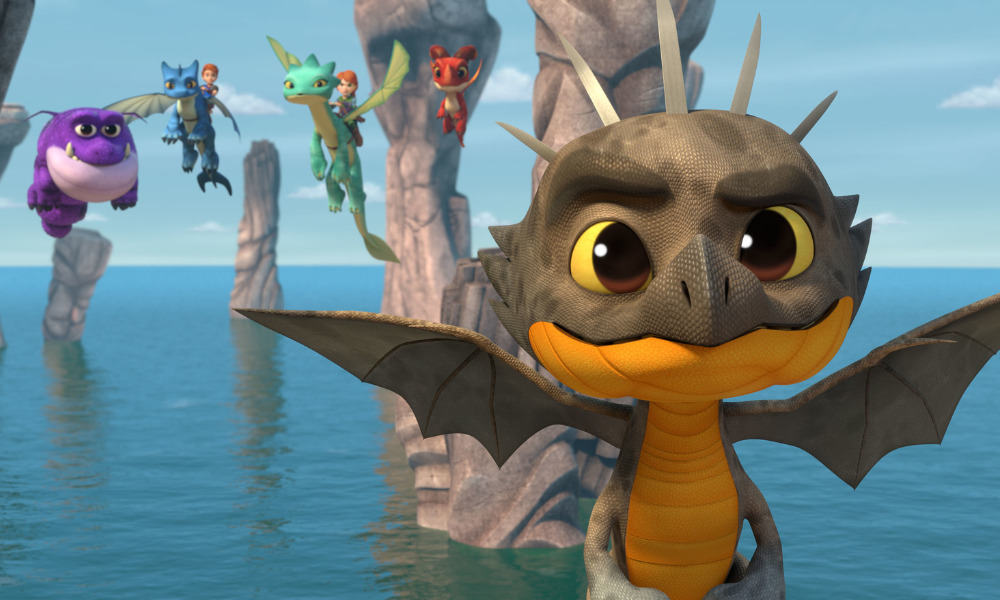 More scaly, spikey, fire-breathing surprises are hatching this month with the arrival of  Dragons Rescue Riders: Heroes of the Sky Season 3. The latest installment of the Peacock Original produced by DreamWorks Animation premieres Thursday, May 19, exclusively on the NBCUniversal streamer. 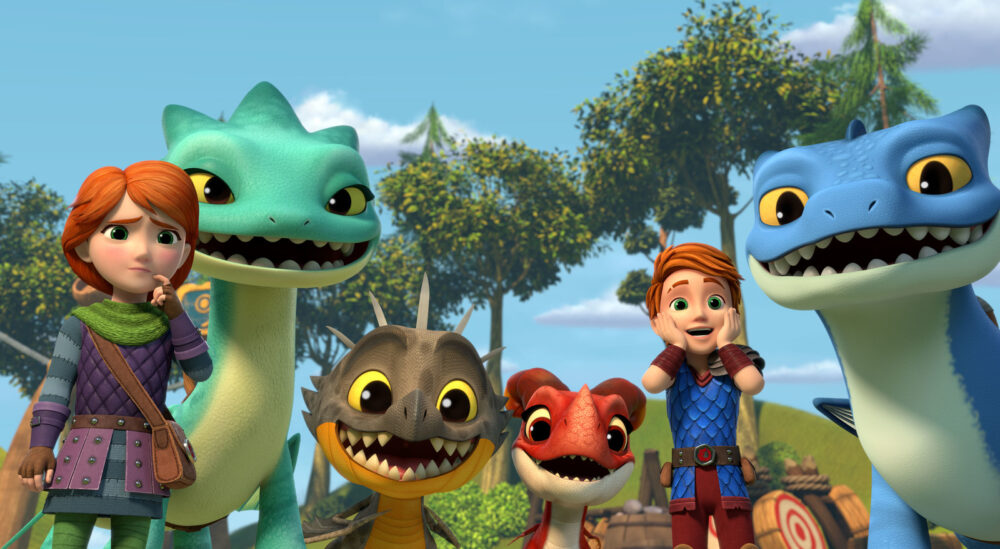 Synopsis: In a faraway corner of the viking and dragon world, Dragons Rescue Riders: Heroes of the Sky is the next chapter following the adventures of viking twins Dak and Leyla (voiced by Nicolas Cantu and Brennely Brown), who were rescued and raised by dragons, growing up learning to speak their language. Along with young dragons Winger (Zach Callison), Summer (Skai Jackson), Cutter (Andre Robinson) and Burple (Noah Bentley), they defend and protect other dragons on exciting adventures around their home of Huttsgalor.

In Season 3, Dak, Layla and the Rescue Rides are back with new adventures as they journey to the Sunken City of Valantis in a race to claim the Alpha Crystals before Magnus! They’ll help an aquatic dragon escape his underwater bullies, find a guardian dragon to protect Cutter and even help some new dragon friends start their own rescue team just in time to celebrate Nest Day with all of Huttsgalor! 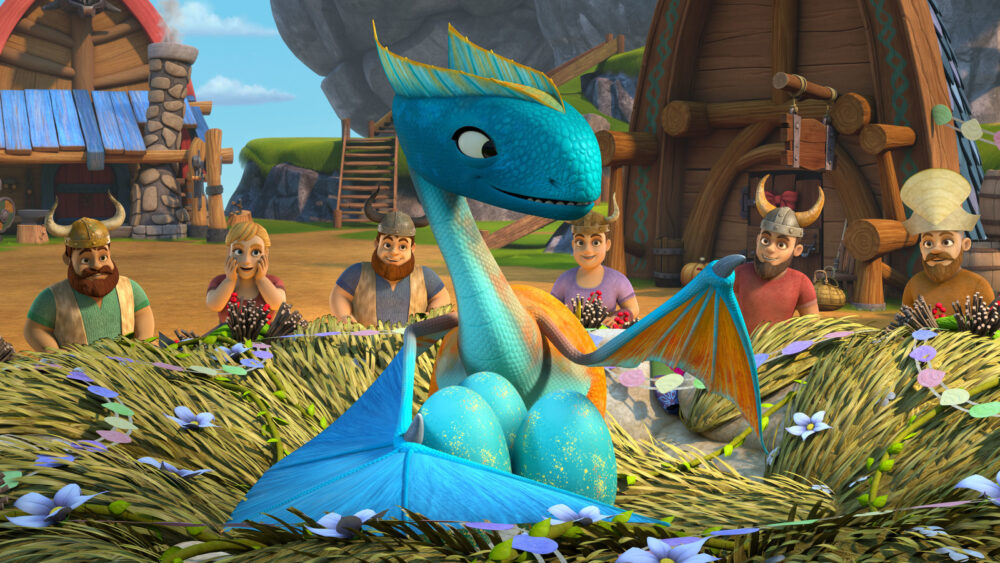