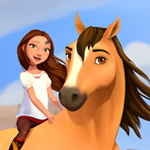 DreamWorks Animation Television has released the trailer for its new Netflix original series Spirit Riding Free, which makes its streaming debut on May 5. (You can read all about it in the May issue of Animation Magazine!) The brand-new story is inspired by the Oscar-nominated feature Spirit: Stallion of the Cimarron (2002), which introduced audiences around the world to a resilient mustang voiced by Matt Damon.

Spirit Riding Free follows a gutsy 12-year-old girl named Lucky (voiced by Amber Frank) who befirends a wild mustang she names Spirit after moving to “the middle of nowhere” with her parents. With her best friends Pru (Sydney Park) and Abigail (Bailey Gambertoglio) — and their horses — along for the ride, Lucky explores a world of limitless possibilities for adventure. Together they learn to push their limits, harness the power of friendship, and discover what it really means to be free. 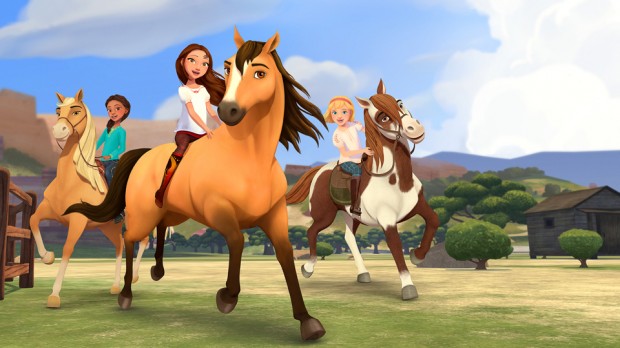